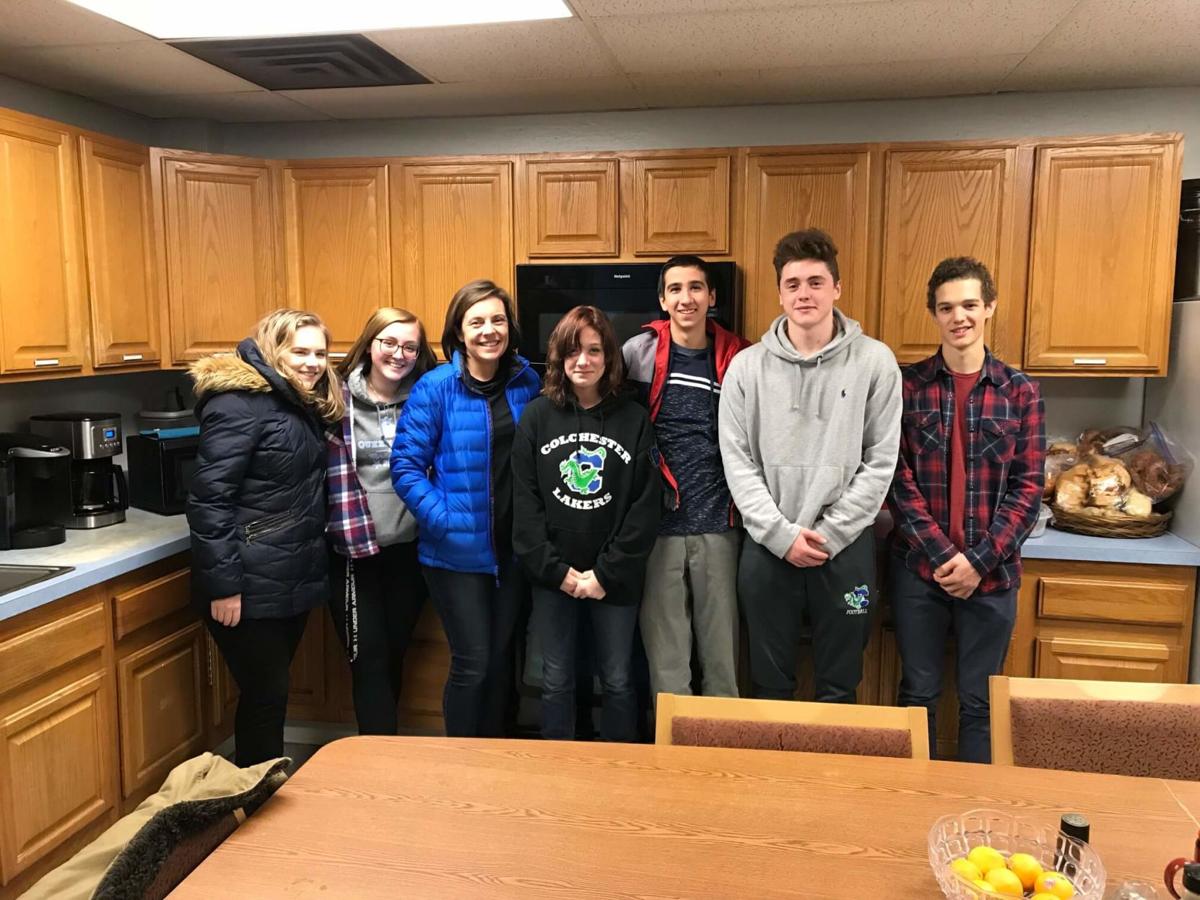 CHS social studies teacher Erin Brady, pictured in blue, poses with her students after a day of volunteering at ANEW place, a homeless shelter in Burlington. 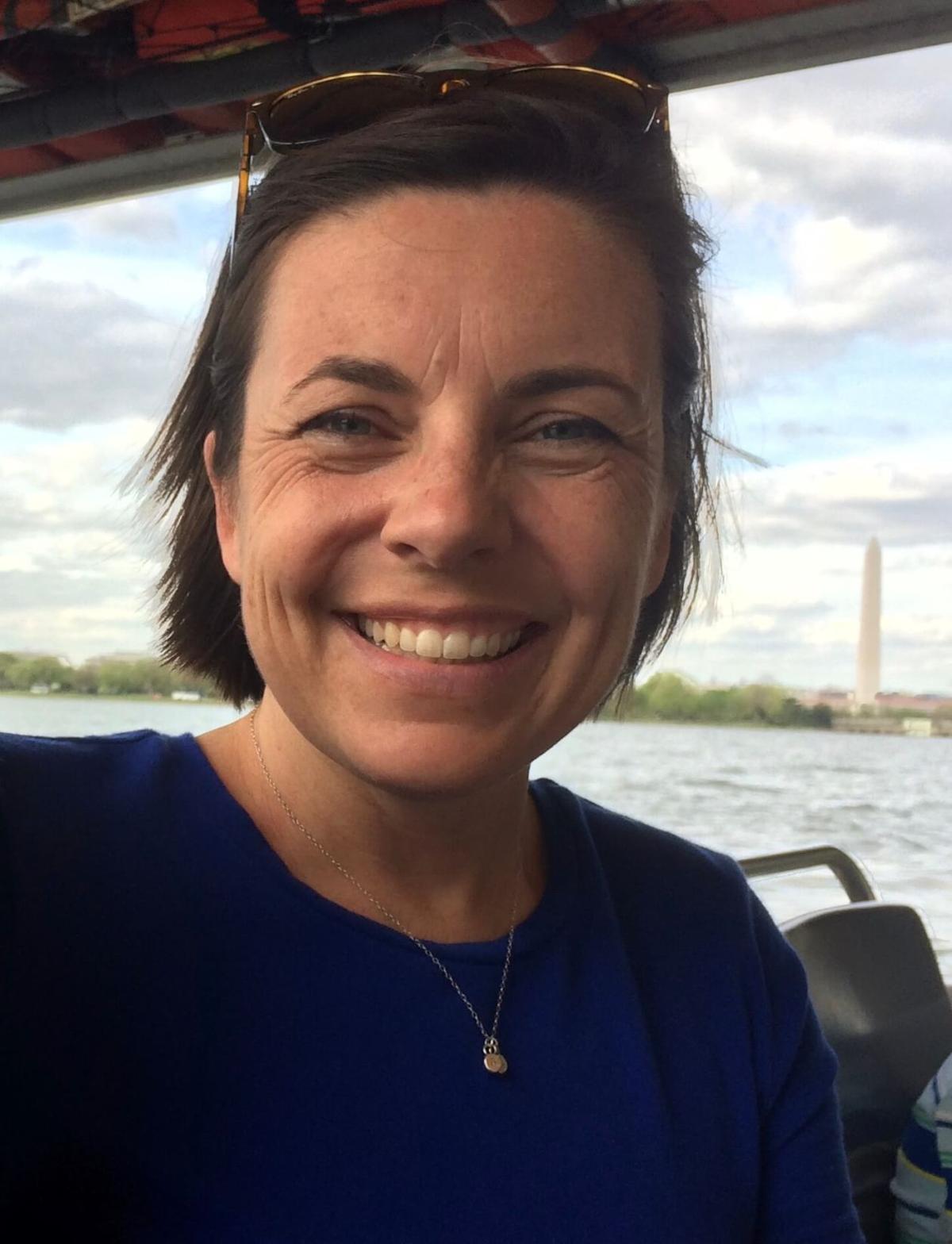 CHS social studies teacher Erin Brady, pictured in blue, poses with her students after a day of volunteering at ANEW place, a homeless shelter in Burlington.

Brady’s civic-mindedness and passion for equity is clear in her classroom, where she does service and community work with her students and encourages open discussions that challenge and connect students’ ideas.

“Real life kids are in front of you everyday,” said Brady, in characterizing the importance of the job.

Originally from Minnesota, Brady began her career studying political science as an undergraduate. This drew her out of the Midwest, to Washington D.C. where she began working in the U.S. Senate. While she has a passion for policy, Brady said that she was always interested in education. “A lot of people writing education policy haven’t worked in schools,” Brady said, motivating her further to pursue a career in education.

A self-proclaimed advocate for equity, Brady went on to earn her Master’s in urban education with the goal of teaching in urban schools. But Brady said she’s learned that “needs exist everywhere.” Thirteen years of experience and two kids later, she’s still teaching in Vermont.

As a social studies teacher with a background in political science, Brady hopes to introduce students to the nuances of government and the agency students can have within that, without the smear of cynicism prevalent in so many corners of society.

“Above all, I hope the kids get interested and not too jaded or cynical about the world,” Brady said. “I want them to be able to see government as more than the slogans out there, but as a major institution that we’re all a part of. It’s not as abstract or far away from them as they think.”

Brady works to exemplify this herself, noting that one of the hardest parts of teaching is the pace–“and the juggling,” she said. It can be easy to feel burnt out when confronted with the awesome task of preparing teens for the rest of their life, or with inequity in the education system. “Relentless positivity regardless of how challenging it is,” Brady said, is something she constantly works on. “Having my own kids reinvigorated me in ways and reminded me how important the job is.”

If she was to stop teaching, Brady sees herself moving back into policy-making. “We’re still operating in an old traditional model of school,” she said. “Education is becoming so much more individualized and personalized. I think some of those shifts are starting to happen.”

Brady argues that the content and real-life application are more important than memorization.

“I see teaching shifting away from memorization. It’s much more about meeting kids where they are and asking, what skills do you have, what can you do with it,” she said. “I’m about concepts, literacy, communicating, thinking; I don’t think memorizing serves a whole lot of a purpose.”

If she were plopped into a different historical decade, where would she be? “I always felt like I missed out on the 60s,” said Brady. “Although, it seems like a lot of things happening recently and the amount of social change and controversy are pretty similar. I’m not sure I’m missing out so much.”

In addition to a certificate of recognition, Brady received a monetary award, and an archive of books and historical resources provided by the Gilder Lehrman Institute of American History.