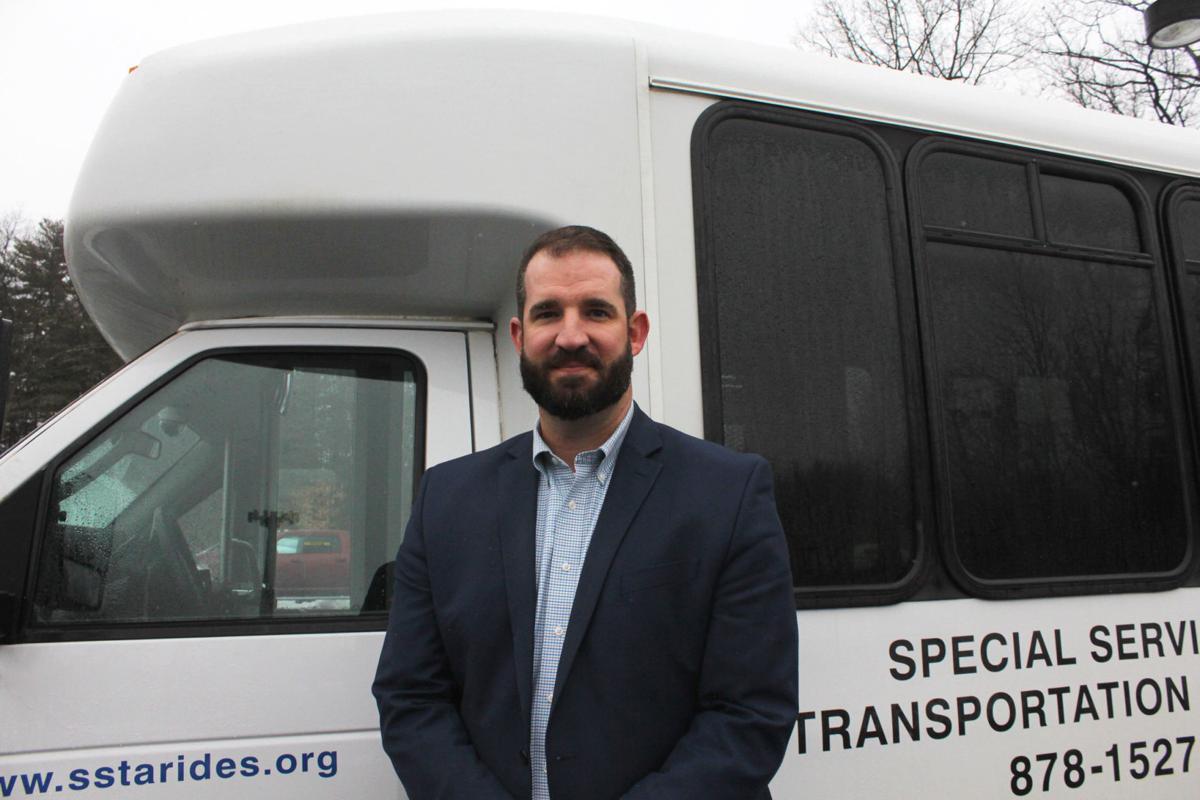 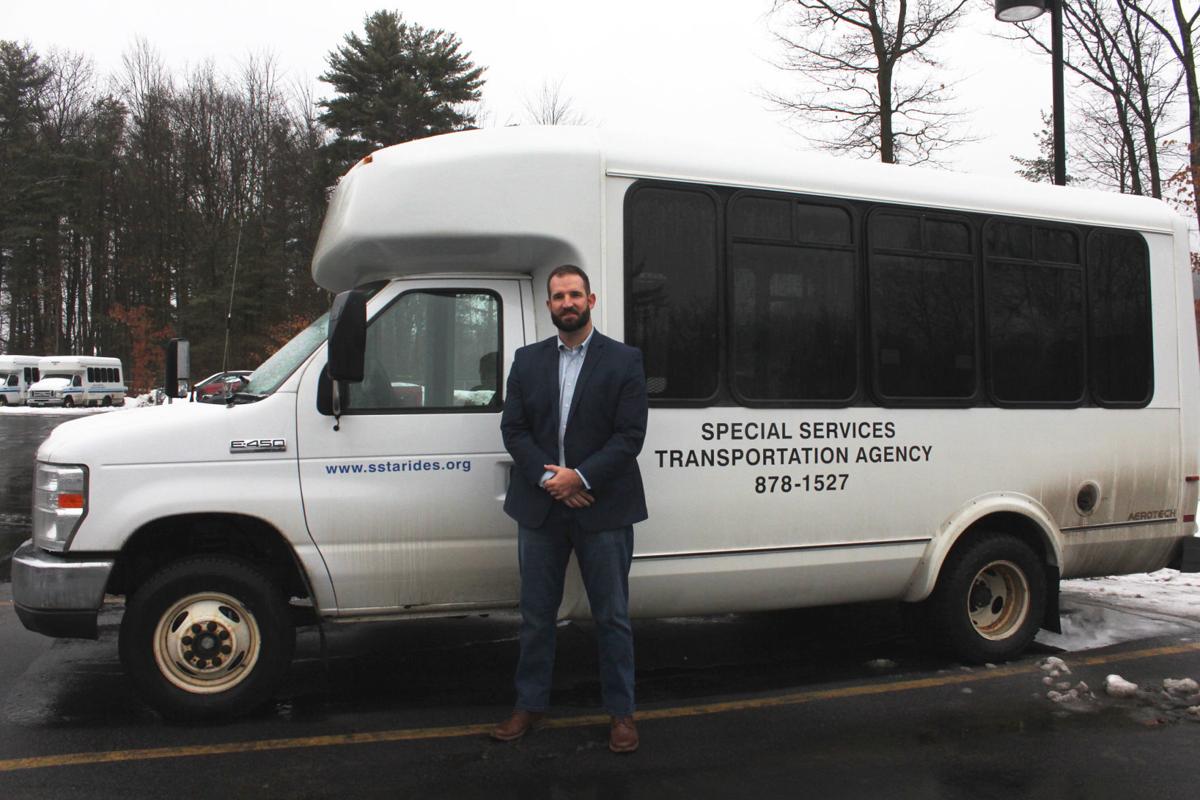 One of the newest faces at Special Services Transportation Agency (SSTA) is not an incoming driver, although he knows his way around a van. Adam Lawrence began his position as Director of the Colchester-based nonprofit in January of this year, succeeding Director Murray Benner who had been with the company since the 90s.

Two months into the job, Lawrence has already helped achieve one of his top priorities—raising drivers’ wages. Despite the discussion in Montpelier about a $15 minimum wage, the nonprofit raised wages for their drivers to $16 an hour. “It was obvious to me right away that pay should be commensurate with the job,” said Lawrence. Moving forward, he is eager to help refresh the organization’s image in the community and get creative about expanding services in light of Vermont’s aging population.

SSTA provides transportation services for people in Chittenden County with specialized mobility needs such as the elderly and disabled. The organization has more than 50 vehicles in its fleet, 30 of which are lift-equipped and wheelchair accessible, and makes on average 700 rides every day. Thanks to the Americans with Disabilities Act (ADA), the organization acts as the special services counterpart to Green Mountain Transit (GMT) serving Chittenden County, as well as offering additional services such as the Non-Emergency Medial Transportation (NEMT) and Elders and Persons with Disabilities (E&D) which towns can opt into.

But according to Lawrence, SSTA is about far more than just driving.

“The job as a driver is not just physically taxing, but also emotionally taxing. They’re helping people at their most vulnerable,” said Lawrence. “It’s hard to really grasp what that loss of independence feels like if you haven’t worked directly with people in that position. Our drivers deal with those feelings everyday and those riders end up developing really strong bonds with our drivers.”

The job expectation is part of why raising wages was so important to Lawrence. “When we restructured those wage raises, it was emotional,” he recalled smiling. “There was a sense of relief that finally tough work was being recognized.” In addition, the wage increase makes SSTA more competitive in the market and Lawrence hopes it will help attract good, qualified drivers to apply.

Although the director is new to the world of transportation, he has a background in managing senior living communities. Both roles Lawrence described as “very service-oriented...arm in arm, door to door.”

During his time as a director of a senior living community, Lawrence often drove residents on outings similar to SSTA. He recalled one special day on the road for when he took residents on a “mystery ride,” climbing up to Smuggler’s Notch. “A lot of residents weren’t from Vermont and had never been up that windy road or seen the beautiful view at the top,” he recalled.

Lawrence had the chance to shadow SSTA drivers over the last few months, getting to know the drivers, riders and rhythm of a day on the road. He noticed many riders knew drivers by name and chatted throughout their ride. “For some riders, that’s their only form of social interaction all day,” he said. And for most, the busses are a sort of lifeline, providing access to doctors appointments, jobs and other resources. One resident Lawrence recalled talking to during a ride was a refugee woman from Ghana with a young son. “We’re truly part of her life; if it goes away, it’s a game-breaker for her,” he explained.

This feeling, that SSTA provides more than just a transaction, is something Lawrence wants to further promote in the community.

“Not a rebrand,” he emphasized, but the “goal is to make everyone more aware of what we do and better understand what kinds of services we provide.” Some ideas floating around include a possible education campaign or partnerships with corporate and community members. Part of that also includes addressing perceptions in the community like the busses tendency to be late. “We’re in high demand, this is why,” he said.

In 1982, the organization started off with just one van. Today, drivers make 700 rides on average every day and Lawrence said ridership continues to grow. “We’re seeing more and more need for services. With Vermont’s aging population, we’re going to be seeing higher demands,” he said.

With one goal checked off his list, Lawrence is excited to dive into the nonprofit’s potential and thinking creatively about how to expand access for mobility needs. “I think the company has benefited from a simple, fiscally responsible approach for the last 30 years,” he said. “In the end, we’re a community partner. We’re a simple business, simple mission, that keeps the focus on the riders... You have to have that desire to serve your fellow humans.”