You are the owner of this article.
Edit Article Add New Article
You have permission to edit this article.
Edit
Home
News
Schools
Things to Do
Real Estate
Obituaries
Opinion
Colchester FAQ
Classifieds
Business Directory

Seeing Vermont takes you to a different part of the Green Mountain State, showcasing its scenery, buildings and people.

This week’s location: Jenne Farm and Bridgewater in Windsor County

Where it’s located: Windsor County can be found in the southern half of the state with its eastern border defined by the Connecticut River and the border with New Hampshire. Jenne Farm is located right in the middle of the county in the Town of Reading while the Town of Bridgewater is to the north – bordering Killington and Woodstock on the western edge of Windsor County.

About the area: Jenne Farm is said to be one of the most photographed farms in the world with its rolling hills, barns, and trees which create picturesque views of Vermont in the fall. Scenes from the farm have appeared in popular magazines as well as on postcards and wall calendars.

However, the private farm is found along a dirt road and is not heavily promoted – including not having a website of its own. The farm does not charge photographers, but its visitors are encouraged to purchase some locally made maple syrup or drop a donation in the box provided. The farm's owners also ask visitors to be respectful of the land including keeping cars on the road, not having picnics, and not using drones overhead.

Jenne Farm became a popular spot for picture taking in the mid-1900s when it was discovered by a photography school in South Woodstock. It’s also said to have been used for shooting a scene of the 1988 comedy “Funny Farm” starring Chevy Chase.

Bridgewater is a small town with just 936 people counted in the 2010 census.

Here are some photos of Jenne Farm and Bridgewater you might enjoy, courtesy of Josh Kessler who’s a native Vermonter and currently the director of athletic communications at Saint Michael’s College: 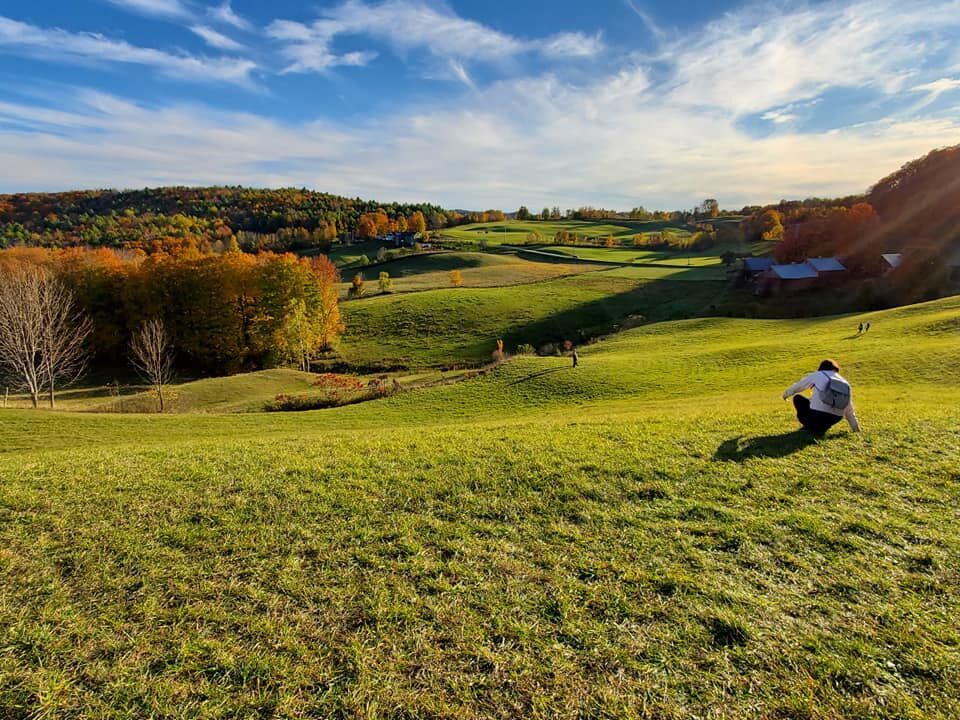 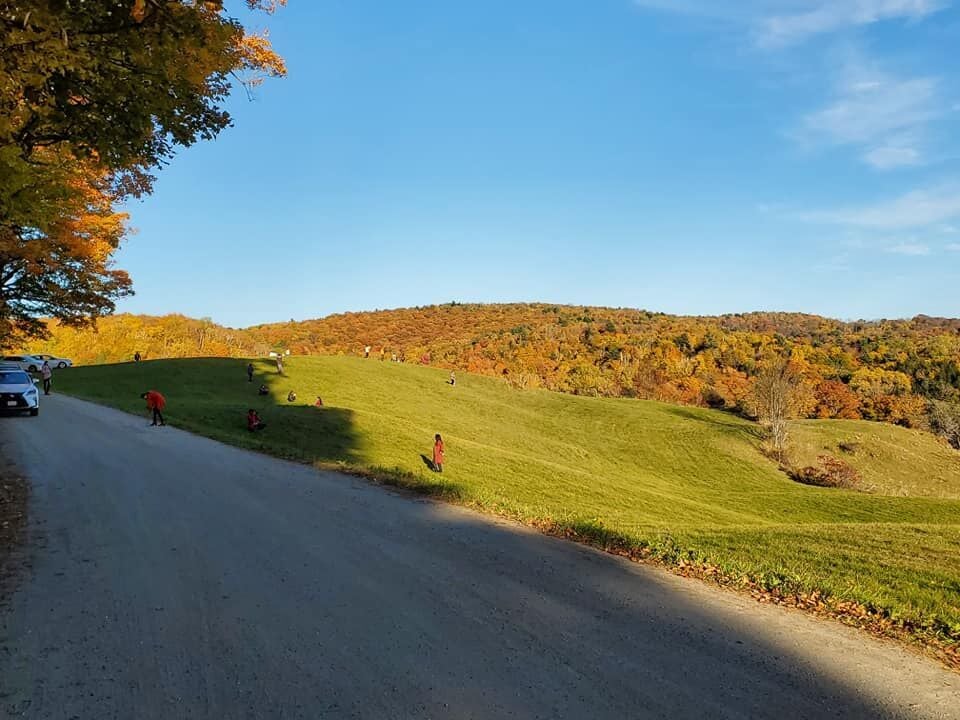 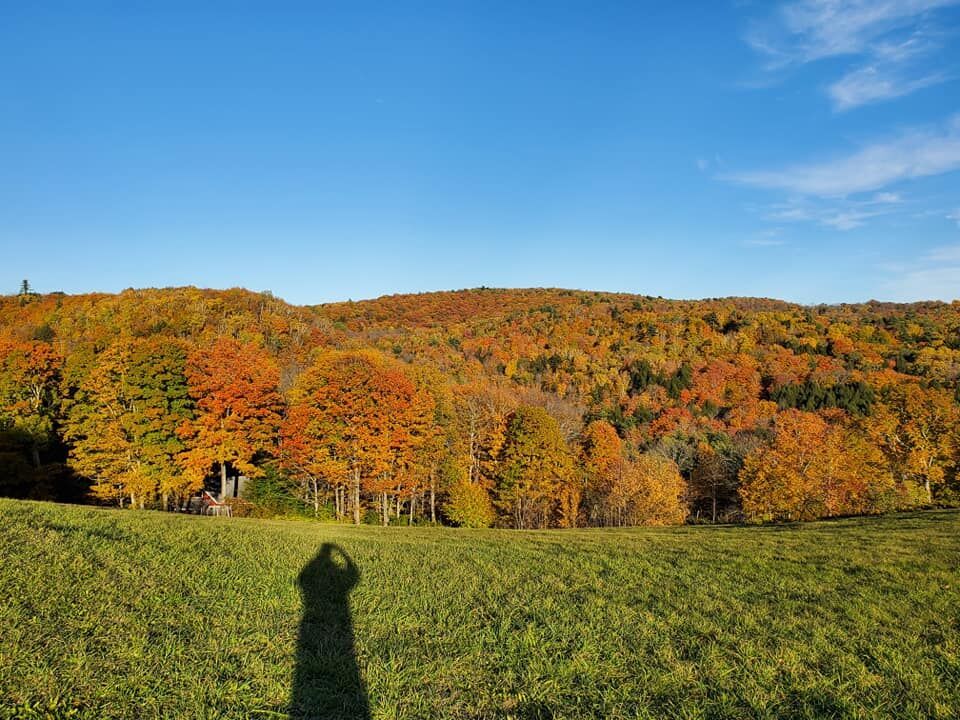 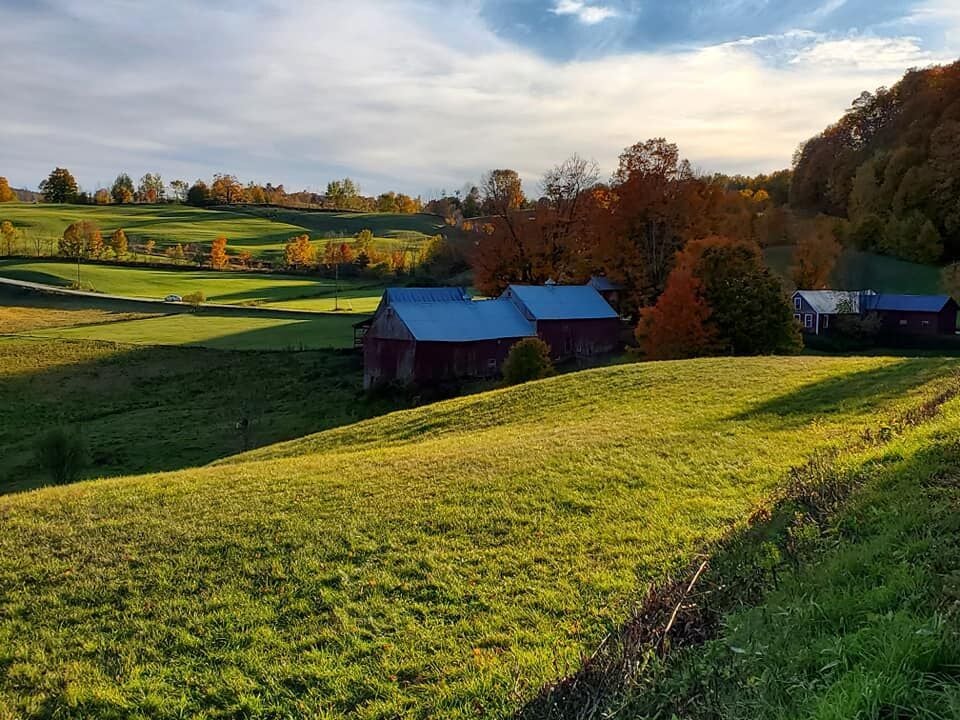 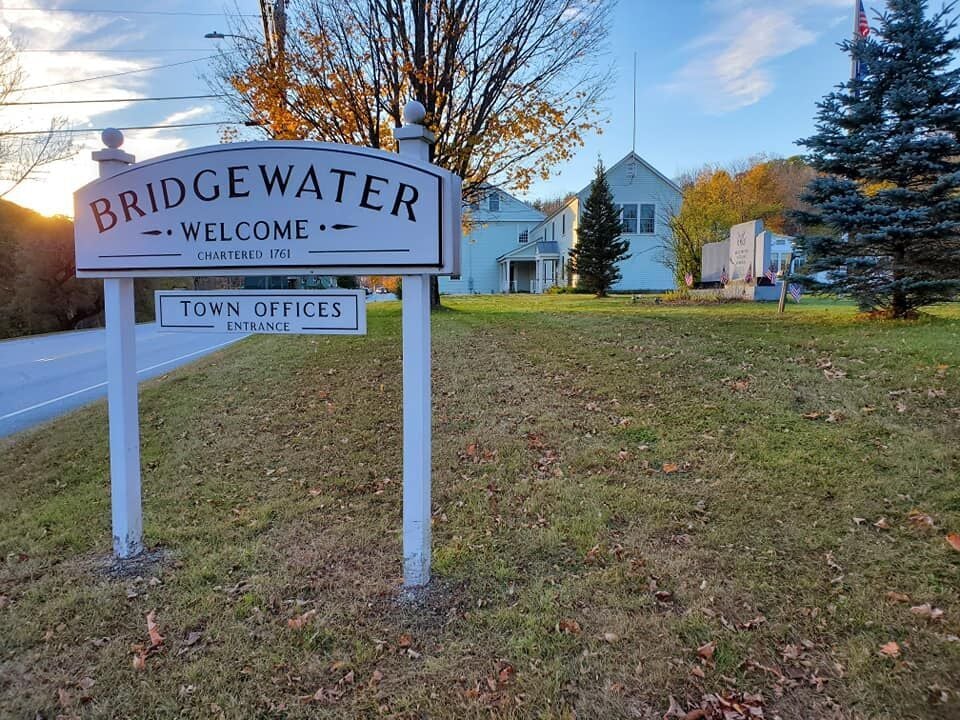 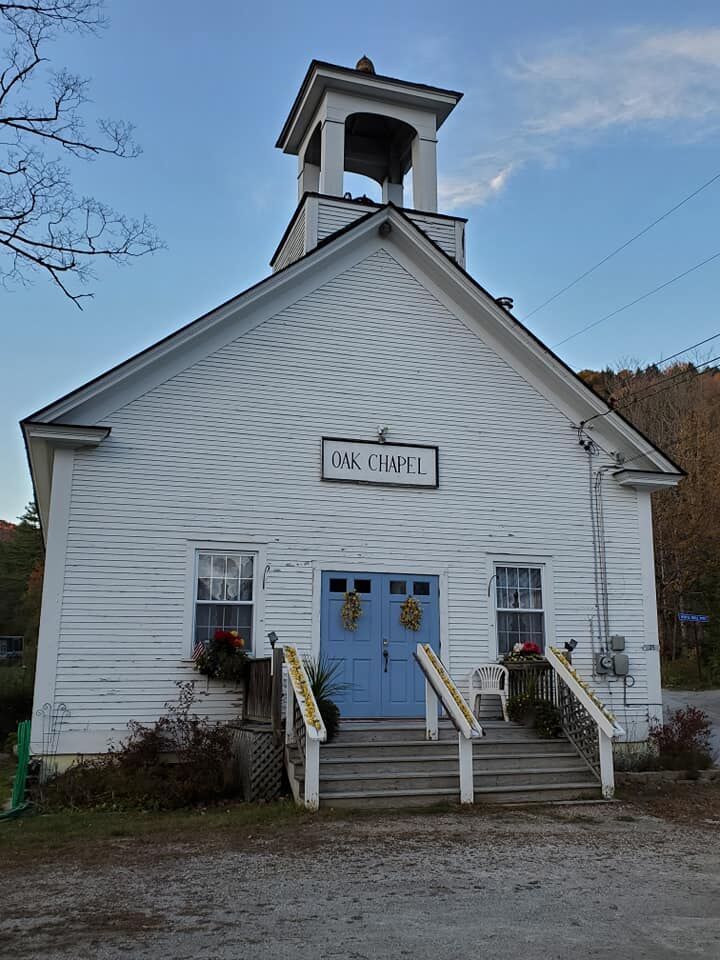 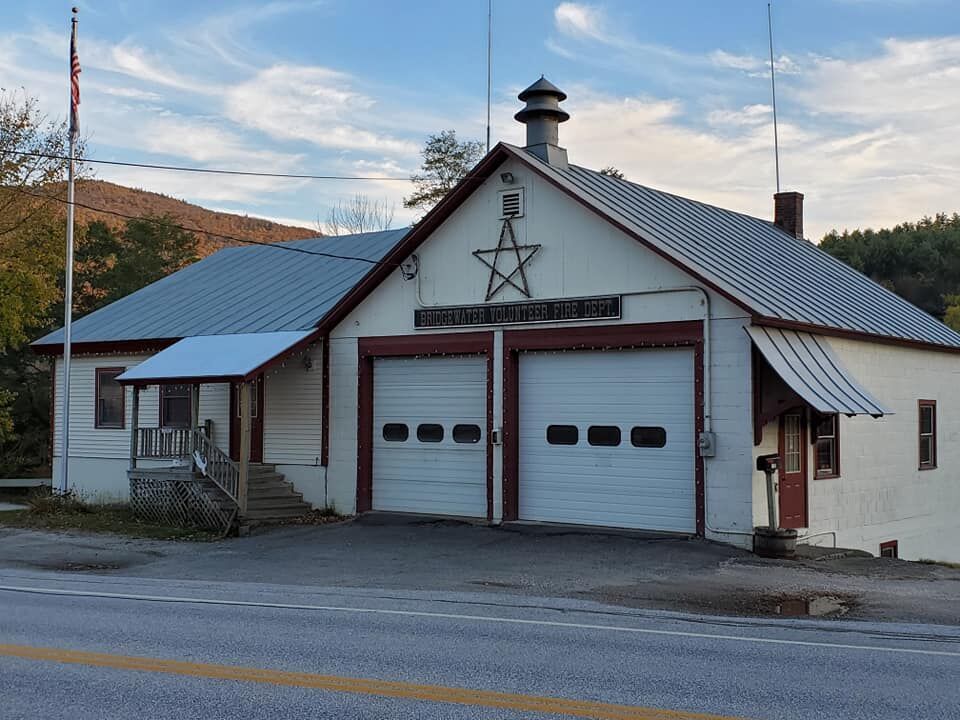 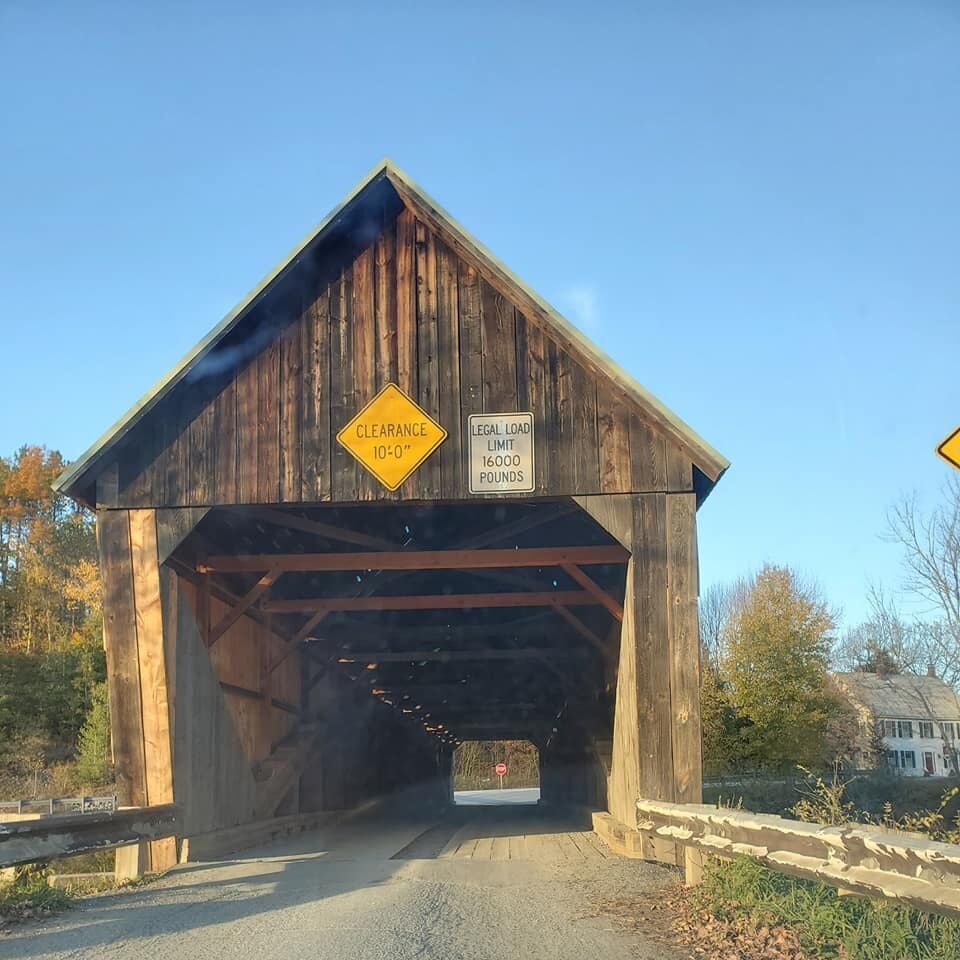 The Lincoln Covered Bridge in West Woodstock, found on VT Route 4 when traveling between Bridgewater and Reading.

The Lincoln Covered Bridge in West Woodstock, found on VT Route 4 when traveling between Bridgewater and Reading.

What $470,000 could buy you in Colchester: A year-round Lakeshore Drive retreat