You are the owner of this article.
Edit Article Add New Article
Home
News
Sports
Obituaries
Editorial
Marketplace
Business Directory
Things to Do
About Us
e-Edition
NEWSLETTERS
Share This
1 of 6 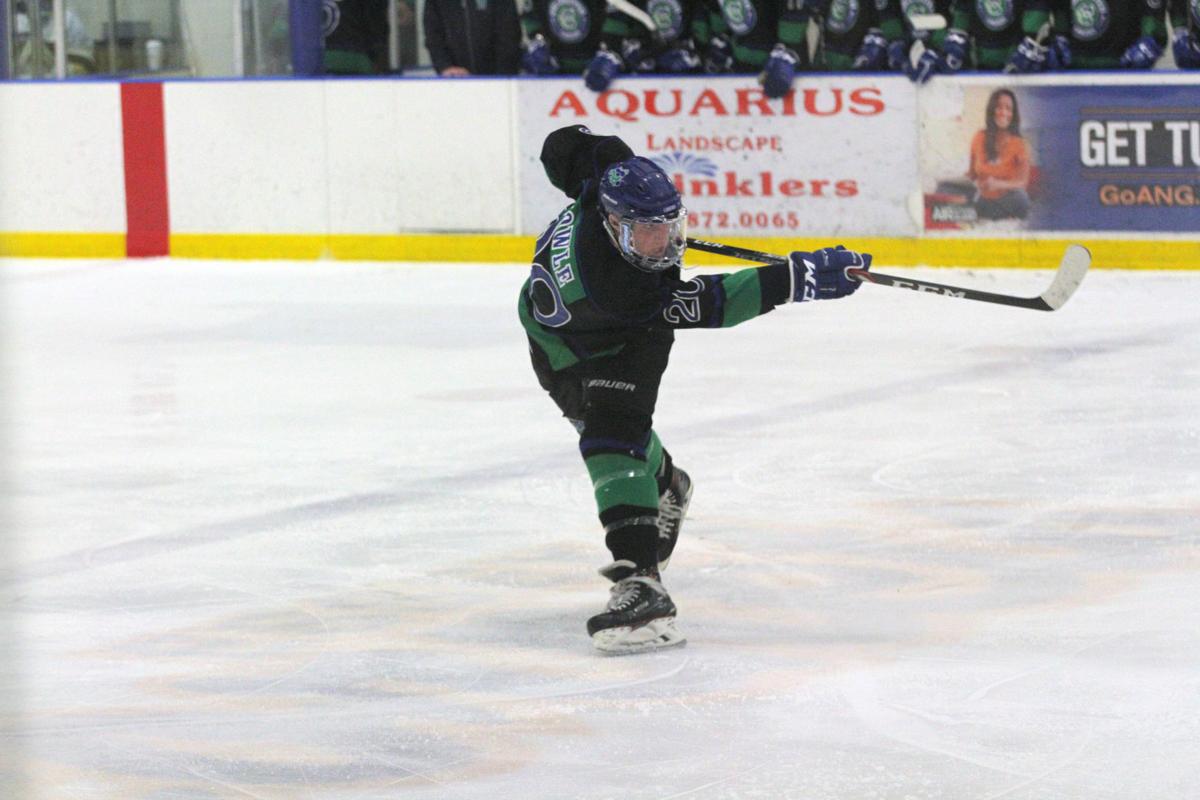 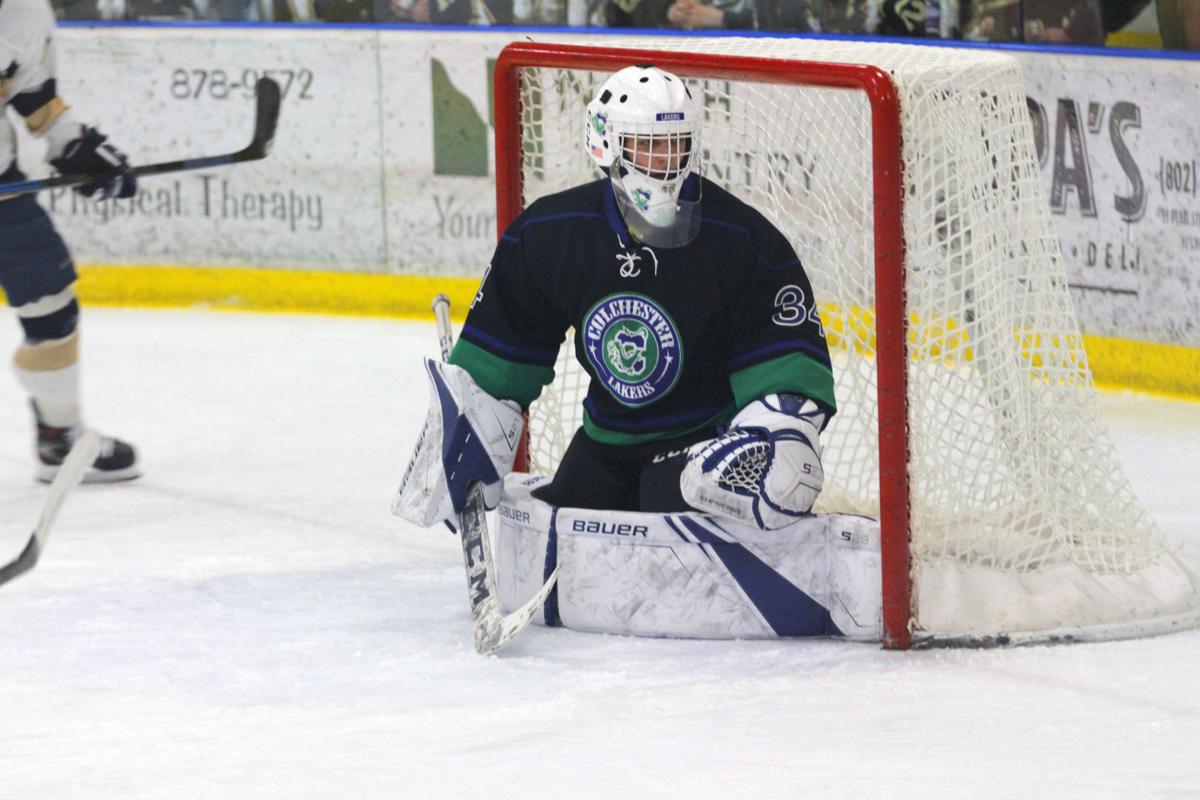 Hunter Baker (34) sits between the pipes ready for a shot 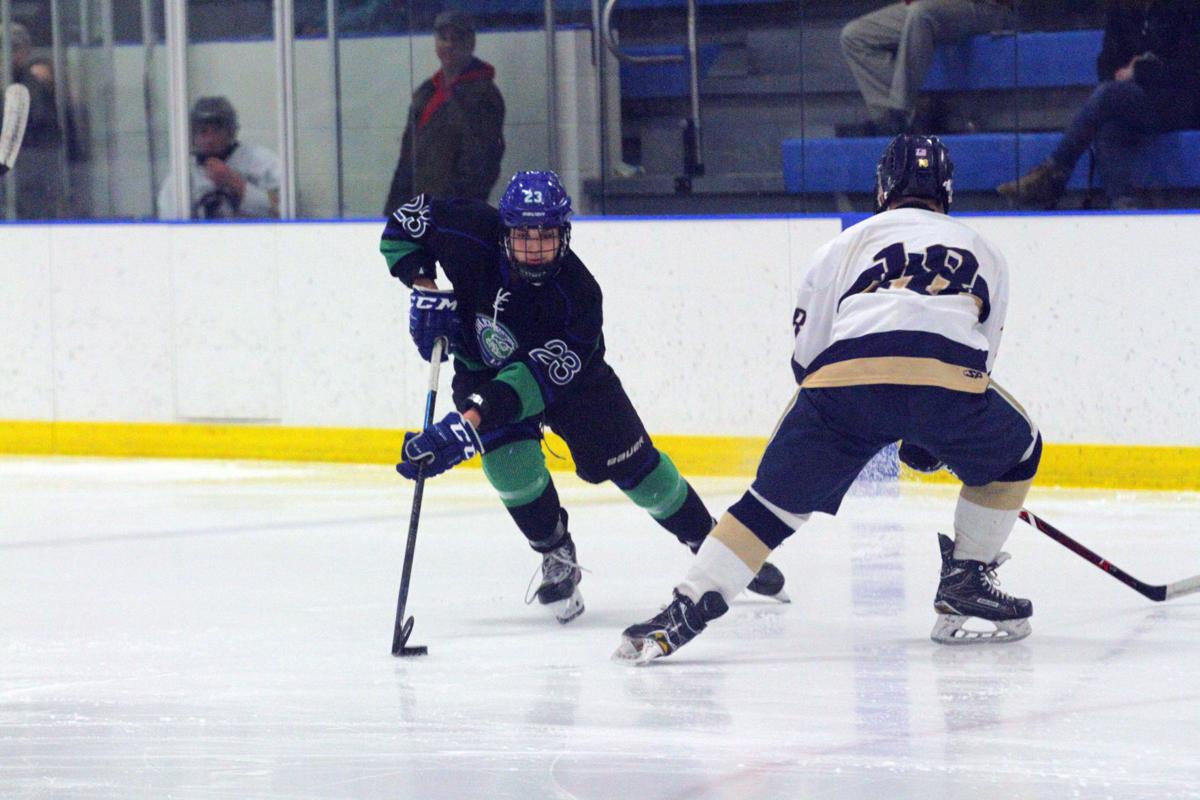 Brendan Fath (23) maneuvers the puck around an Essex defender 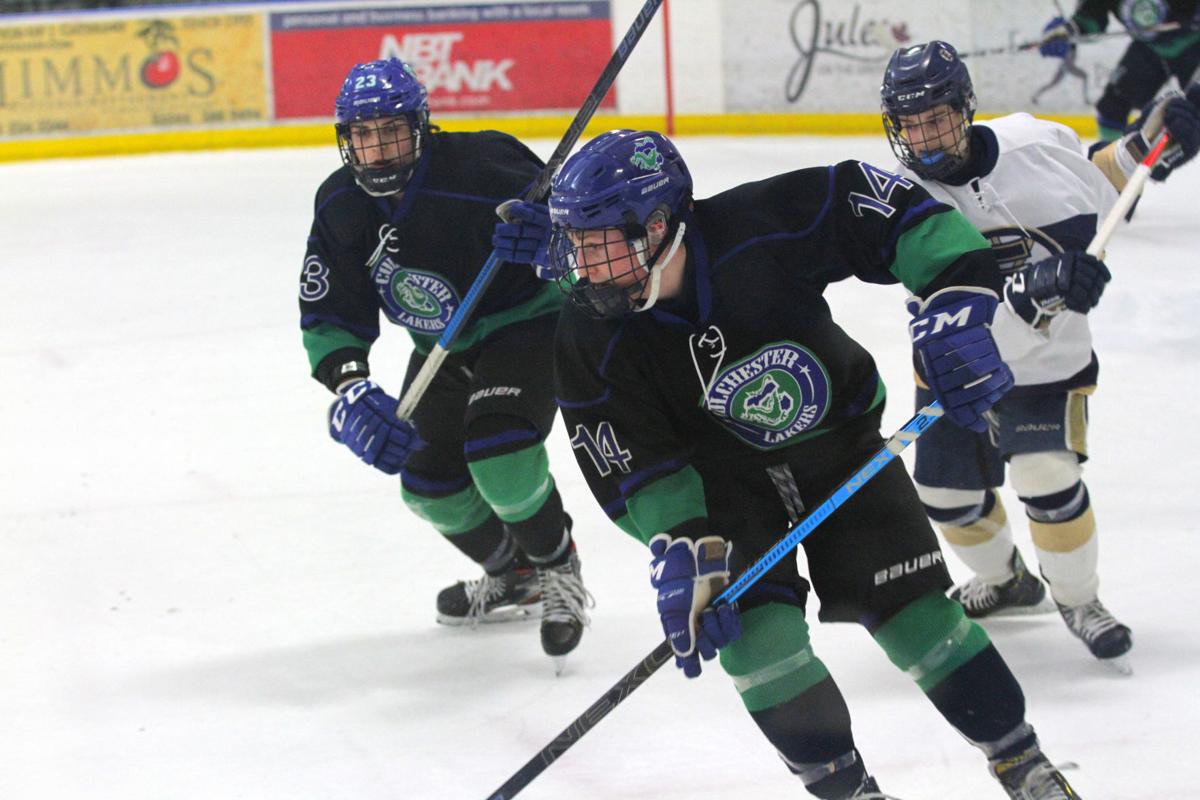 Jake Baird (14) brings the puck up the ice 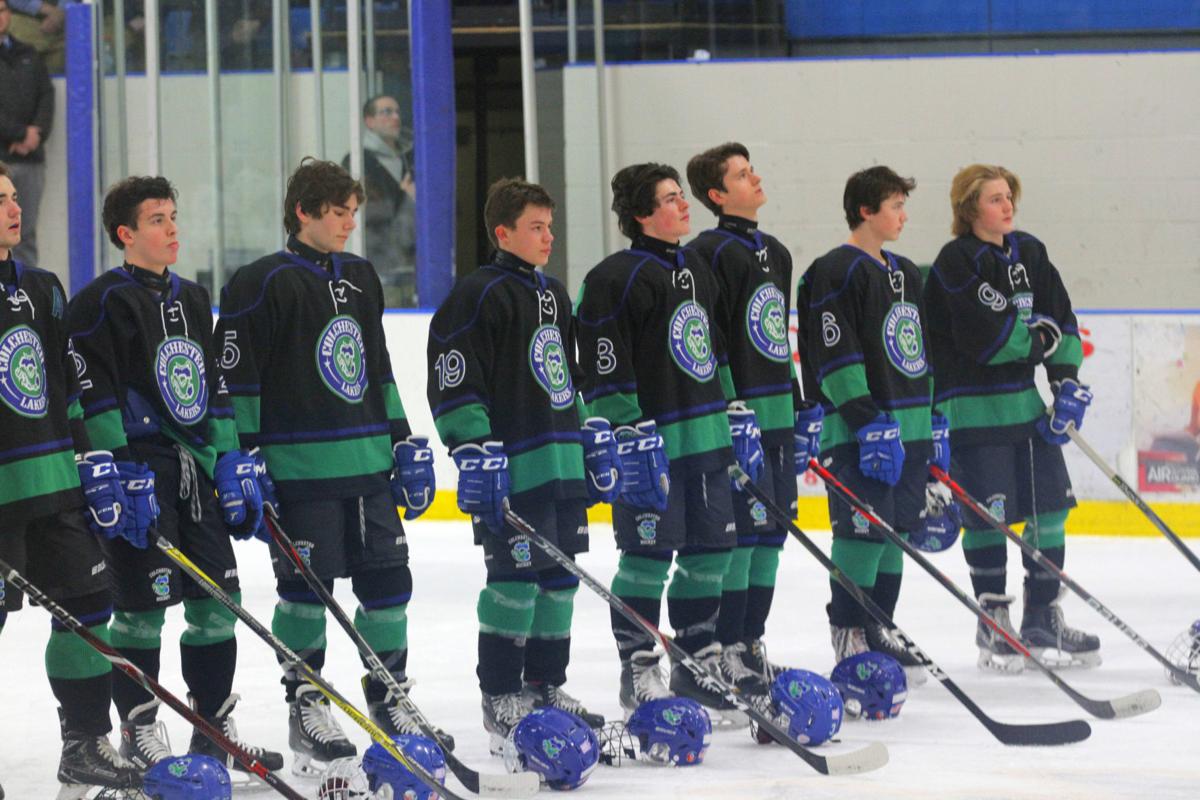 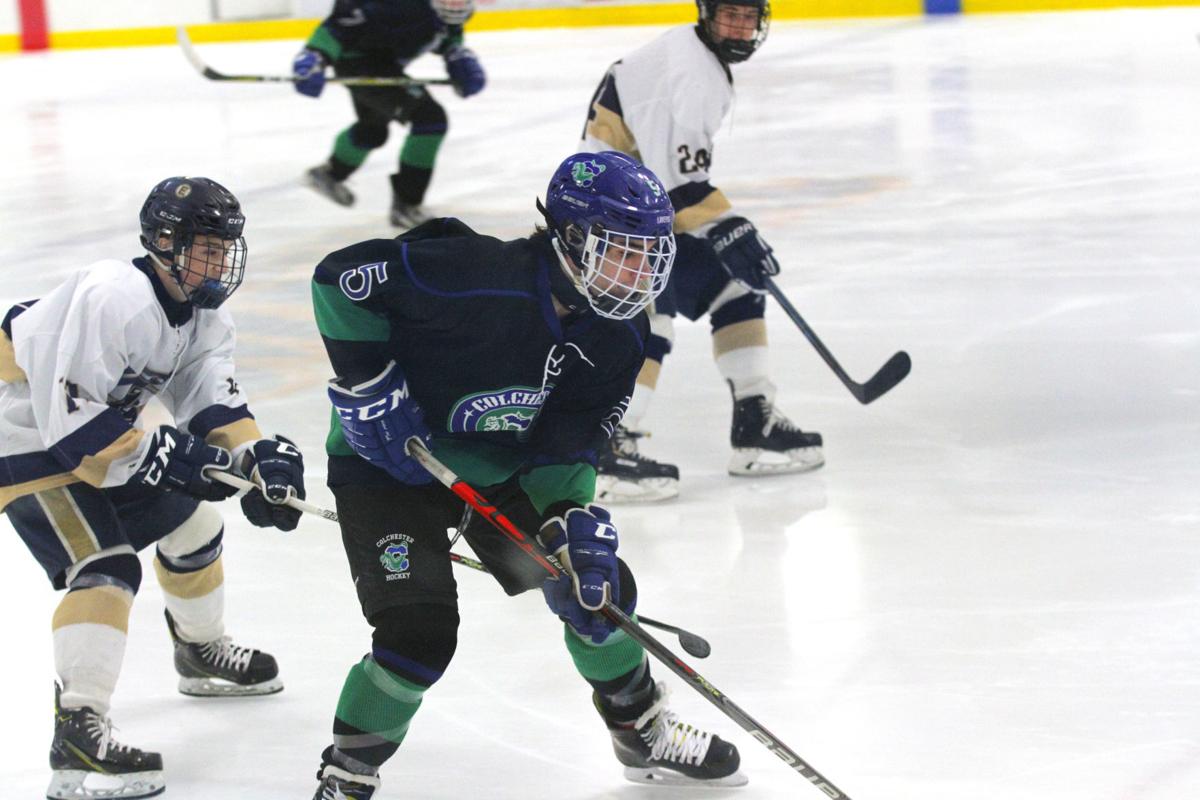 Hunter Baker (34) sits between the pipes ready for a shot

Brendan Fath (23) maneuvers the puck around an Essex defender

Jake Baird (14) brings the puck up the ice

The Colchester High School (CHS) boys’ ice hockey team visited the two-time defending Vermont state champions, Essex High School (EHS), on Jan. 25, but the Lakers were unable to find the back of the net in a 4-0 loss to the Hornets.

In the first meeting between the two schools since February 2017, Essex potted a pair of goals in the opening period. EHS added one more late in the second before closing the book with a power play goal in the final minutes of the game.

“It was such a weird game,” said CHS head coach Andy Corran. “It was hard for any flow to happen with the penalties. I thought when we started getting some energy and had some time to play five-on-five, we played pretty good.”

Colchester had its share of chances--including a handful of quality shots during a Laker power play midway through the second period. None of their takes could beat the Essex netminder, however, as CHS struggled to get on the scoreboard.

At the other end of the ice, Laker senior goalie Hunter Baker was well tested with EHS being listed with having taken 25 shots throughout the night--two being well-placed in the upper corners of the net during the first period. Baker was able to keep his team in it as he turned away a slew of attempts.

“He played great,” Corran said of his seasoned keeper. “That’s probably his best game of the year. He made some big saves; it’s great to see.”