You are the owner of this article.
Edit Article Add New Article
You have permission to edit this article.
Edit
Home
News
Schools
Things to Do
Real Estate
Obituaries
Opinion
Colchester FAQ
Classifieds
Business Directory

COLCHESTER — It was cold and blustery on Monday evening, but the atmosphere outside of Colchester High School was anything but. Volunteers from the Colchester School District laughed and shouted, danced and waved as cars pulled into the parking lot.

Food Service Director Steve Davis said the meal pick-up was an effort by the school district to ensure students and families affected by COVID-19 were provided with enough food while on winter break.

Families were directed into the school parking lot by officers from the Colchester Police Department and student volunteers from the National Honor Society. After pulling up to the curb, they popped their trunks and a box of food was placed inside by a teacher or food service worker. Champ was there to wave goodbye.

Families received one box per student, Davis said. Each box was filled with a week's worth of breakfast and lunch.

Breakfasts included items like cereal, yogurt, waffles and muffins, while lunches consisted of frozen meals like mac and cheese and beef goulash. Gallons of milk were also available. Davis said each meal included instructions for how it should be prepared or re-heated.

Within the first 45 minutes, Davis estimated they had already given away 100 boxes.

"It's a lot of work putting all of these boxes together," he said. "But we've got a great team here." 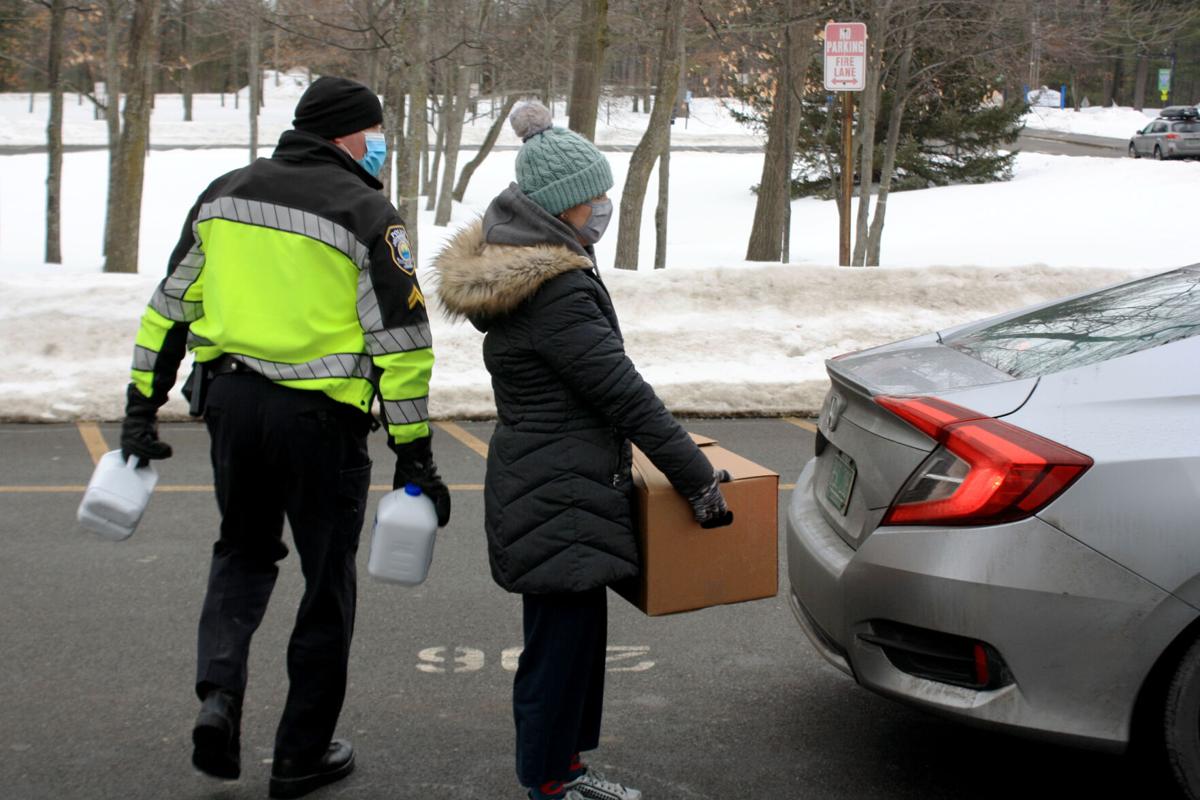 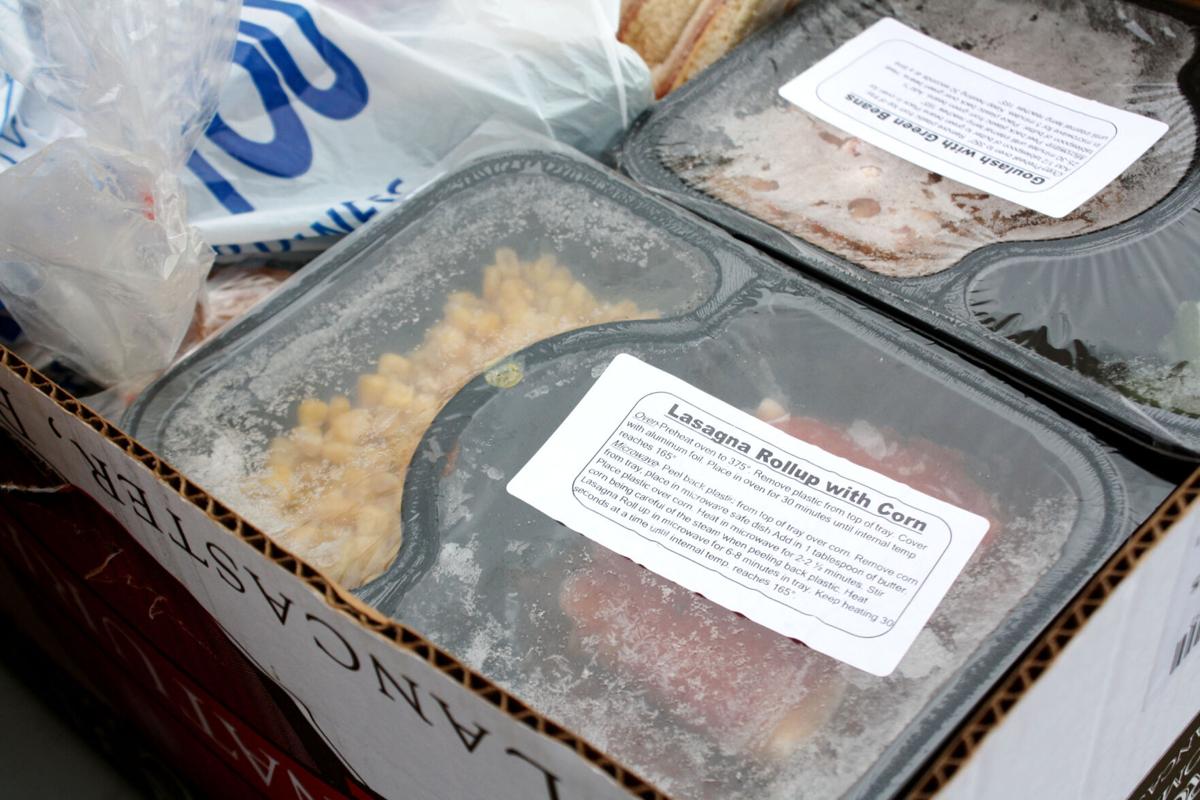 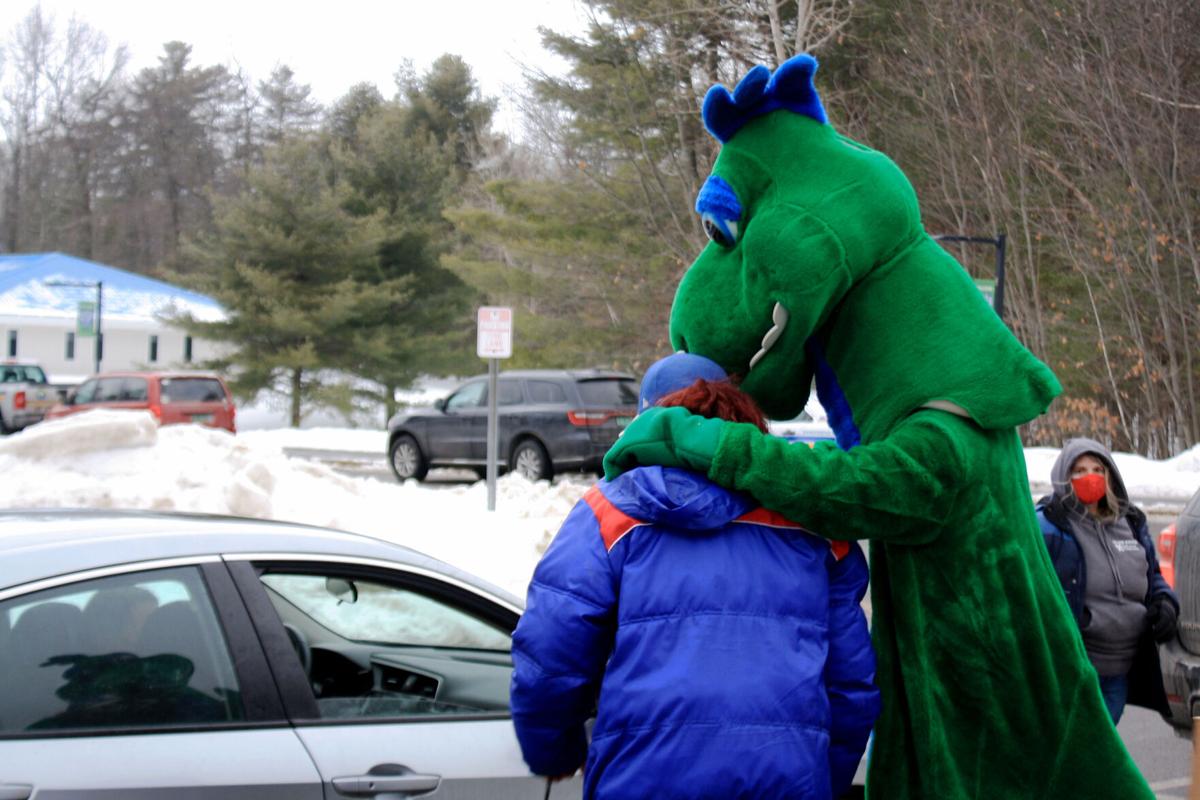 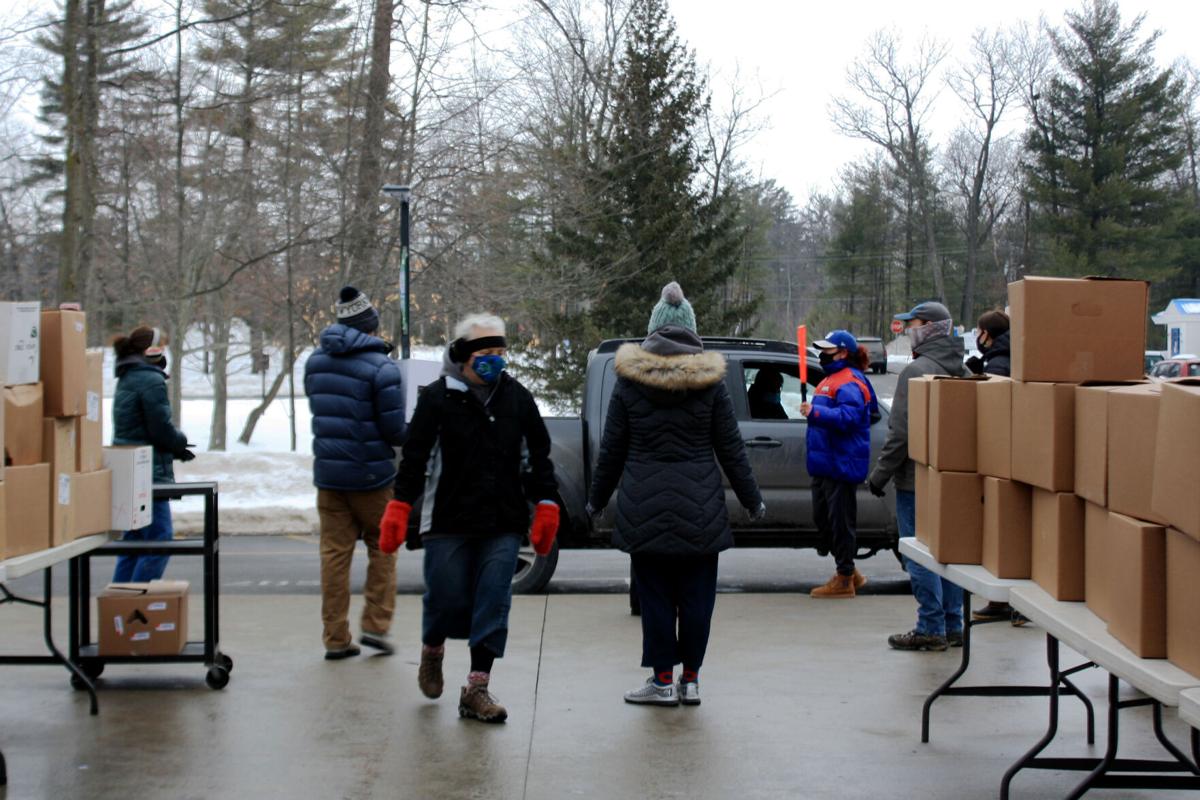 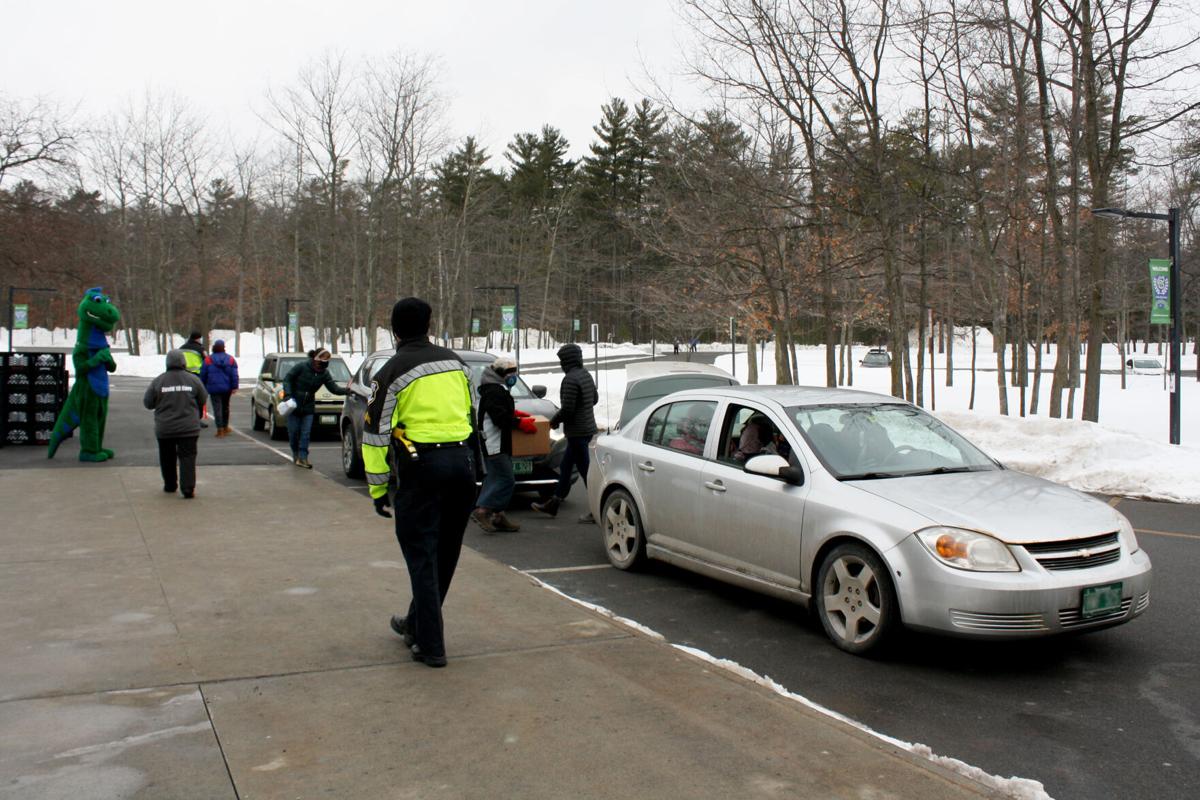 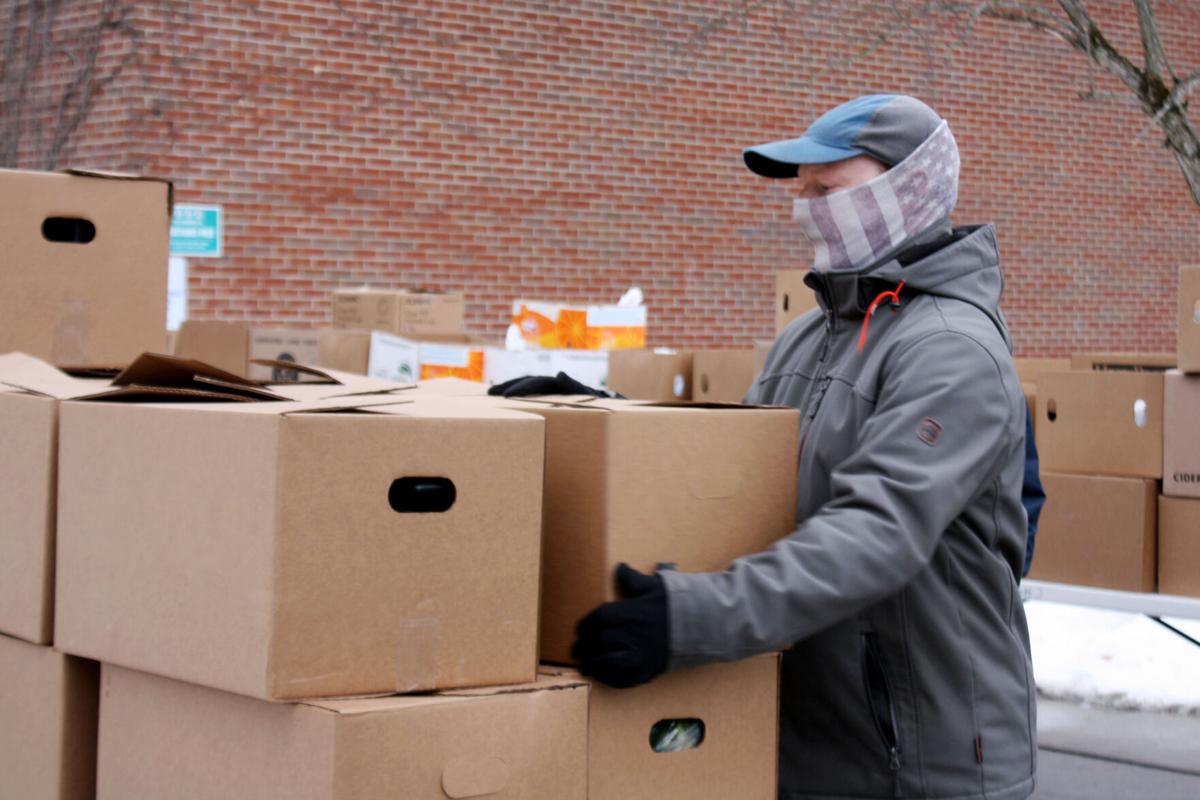 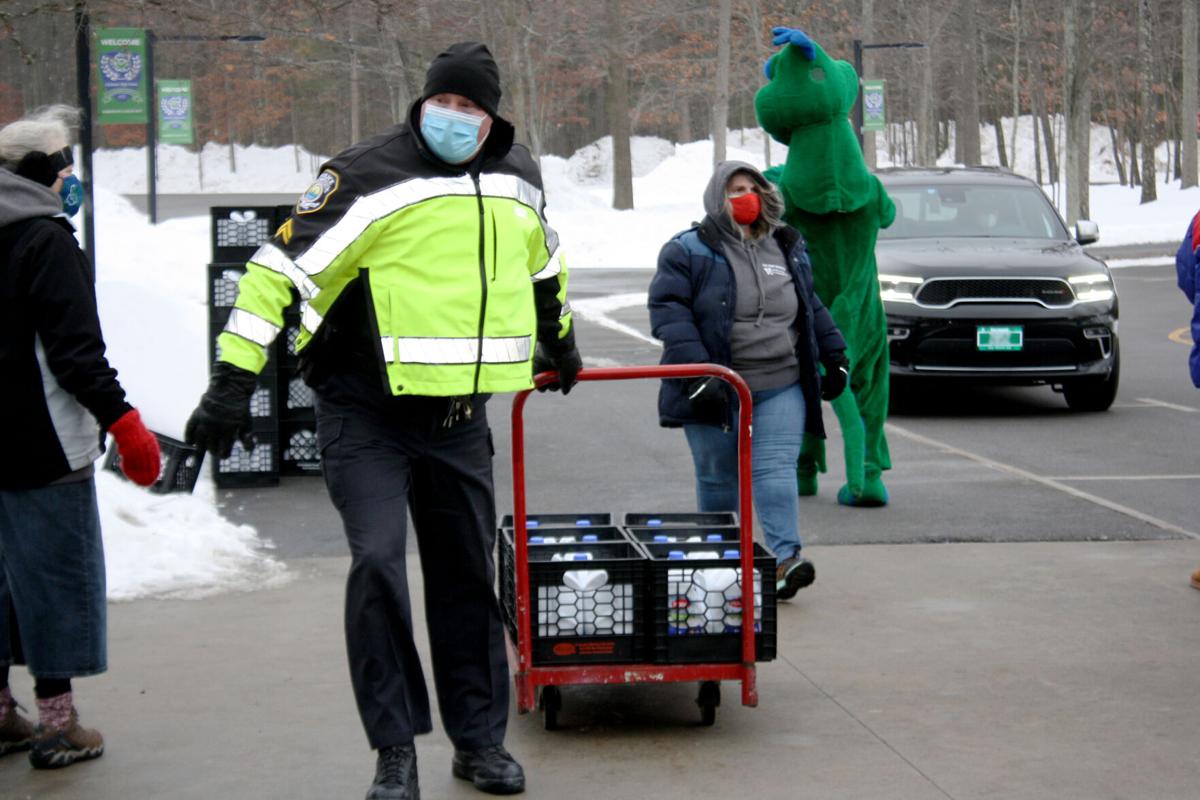 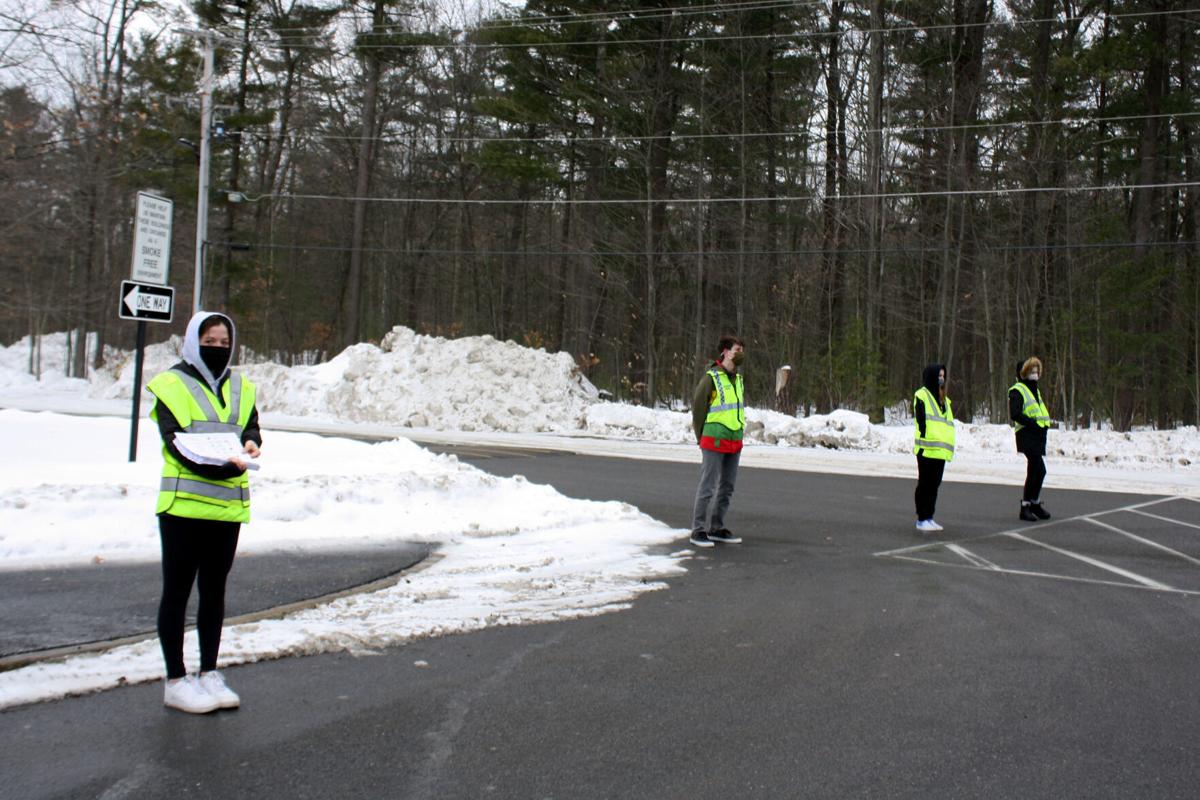 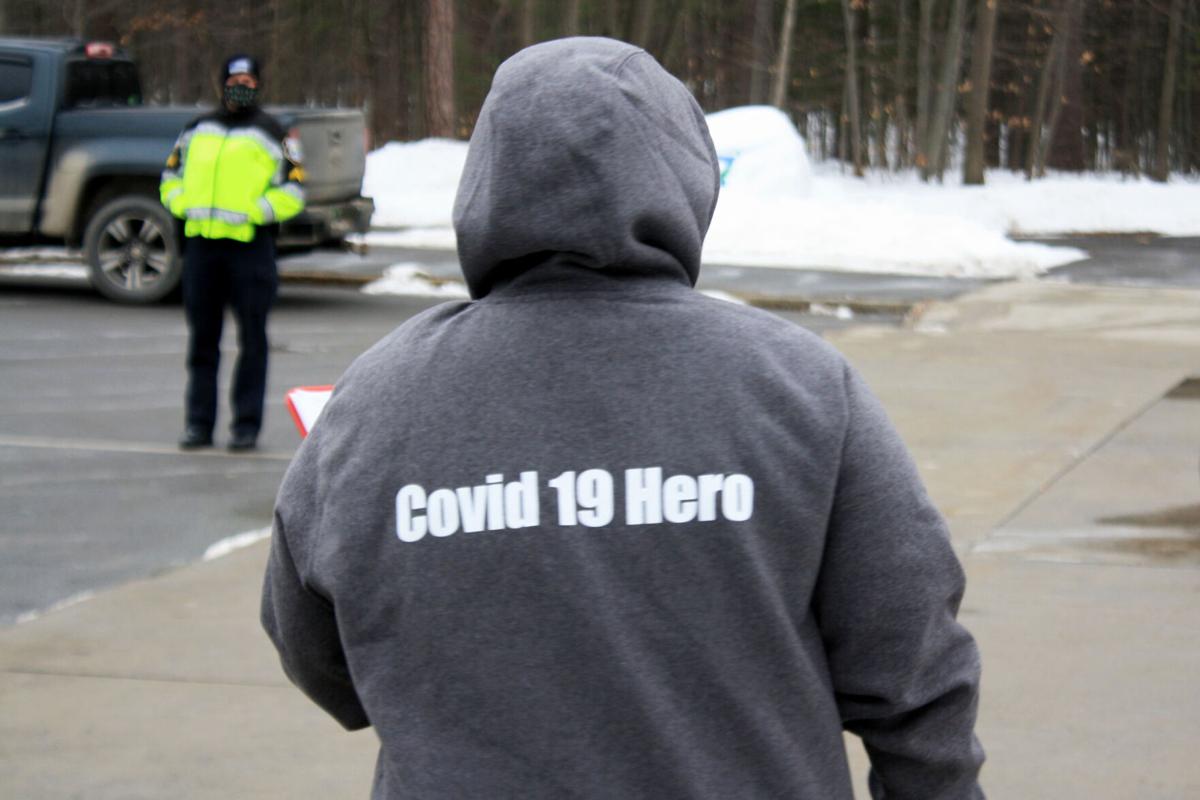 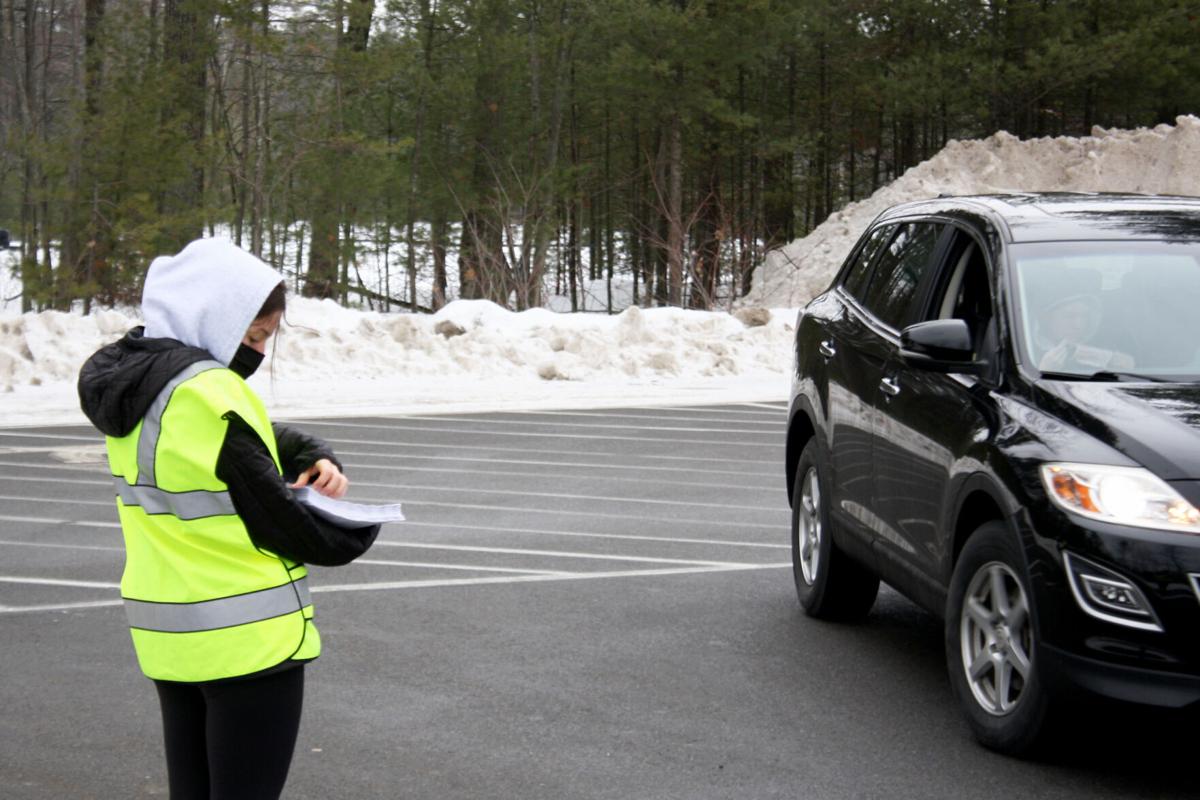 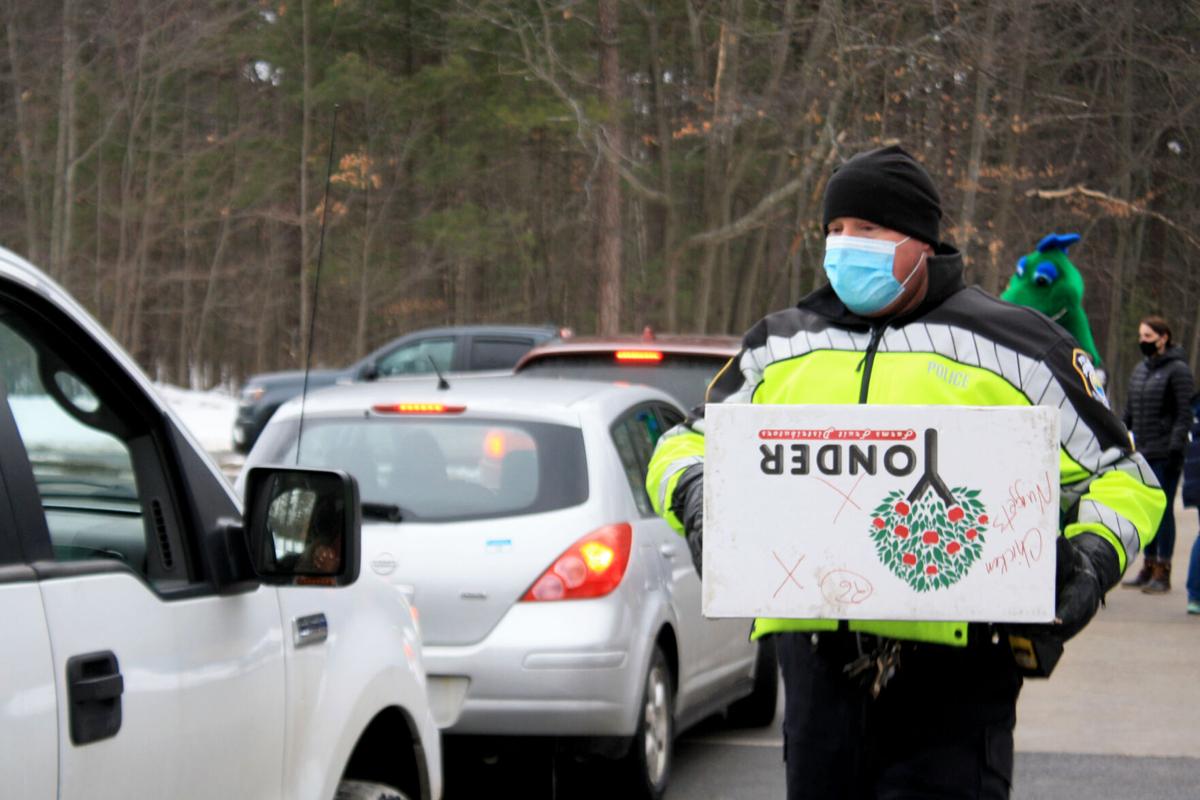