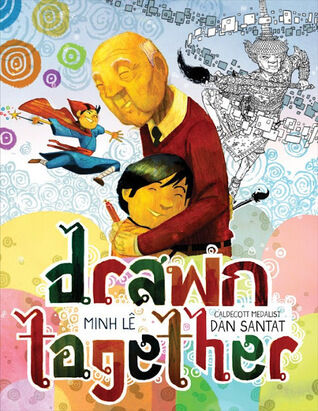 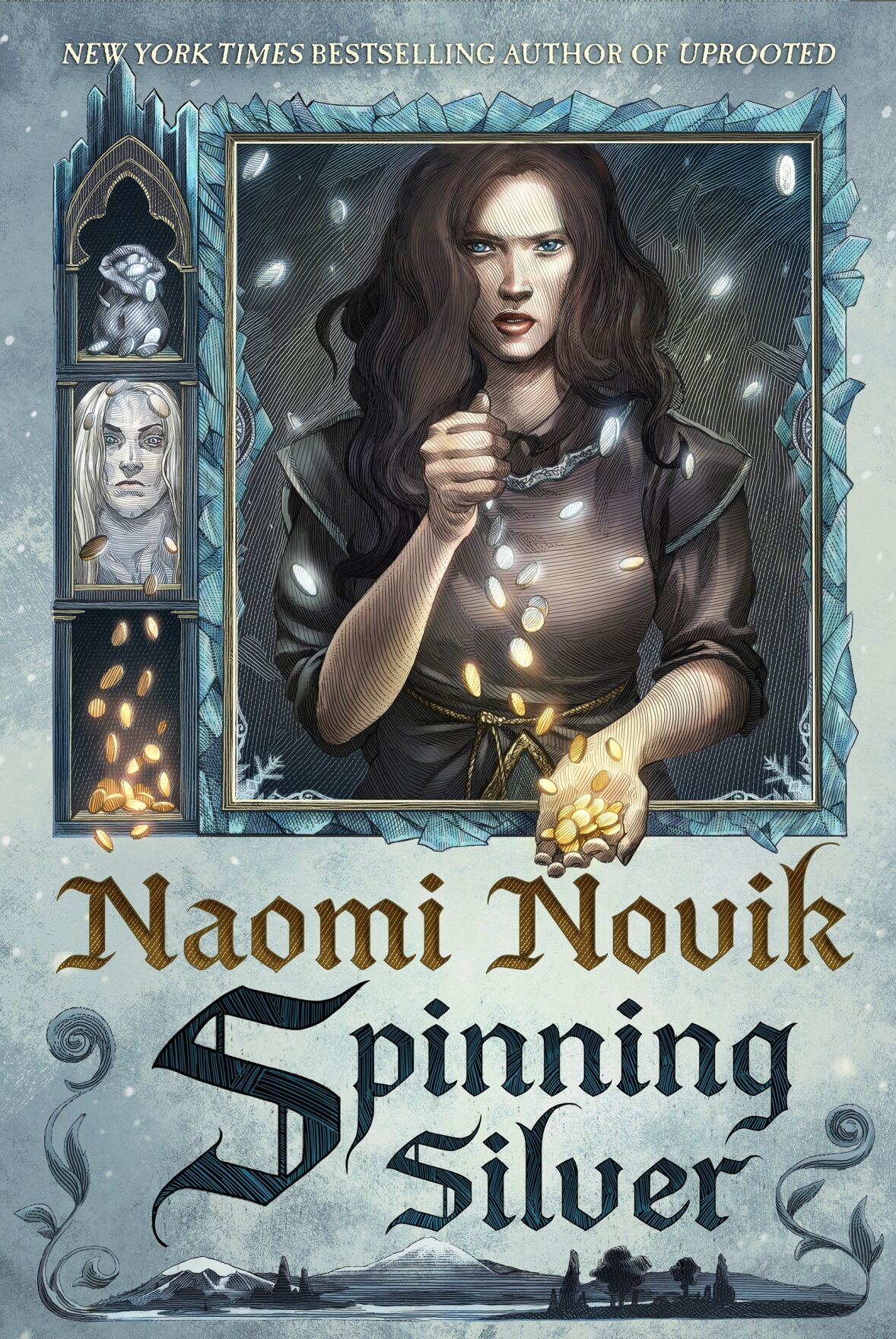 What to Read is a biweekly column written by librarians at the Burnham Memorial Library in Colchester.

A boy is dropped off at his grandfather’s house. They struggle to find something to talk about, speaking different languages, preferring different foods. When the boy tires of television, he goes to his backpack for his art supplies. As he draws, his grandfather’s face lights up, and the grandfather brings out his own sketchbook, ink and brushes. They draw together, combining their talents and bridging the gap they had felt without words.

Minh Le grew up in Connecticut with Vietnamese parents. He and his sisters were introduced to the power of books at their public library. Books help us to see each other as fully human. Minh Le wrote “Drawing Together” with his Vietnamese grandfather in mind, and the illustrator, Dan Santat, used his own Thai heritage to illustrate the story. The words and illustrations celebrate being drawn together.

Who wouldn’t wish for the power to change silver into gold? The fairytale of Rumpelstiltskin is the starting point for this brilliantly imaginative retelling. Set in rural medieval Russia, the story is so absorbing it was hard to emerge back into the 21st century after each reading session. The society is as real and as fantastic as anything in “Game of Thrones.”

Naomi Novik, who also wrote the Nebula Award-winning book “Uprooted,” has created clever and brave heroines who change the status quo without sacrificing their integrity along the way. One of the New York Times 100 Notable Books of 2018.

What $470,000 could buy you in Colchester: A year-round Lakeshore Drive retreat