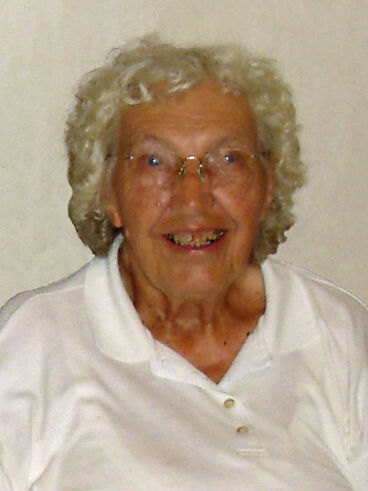 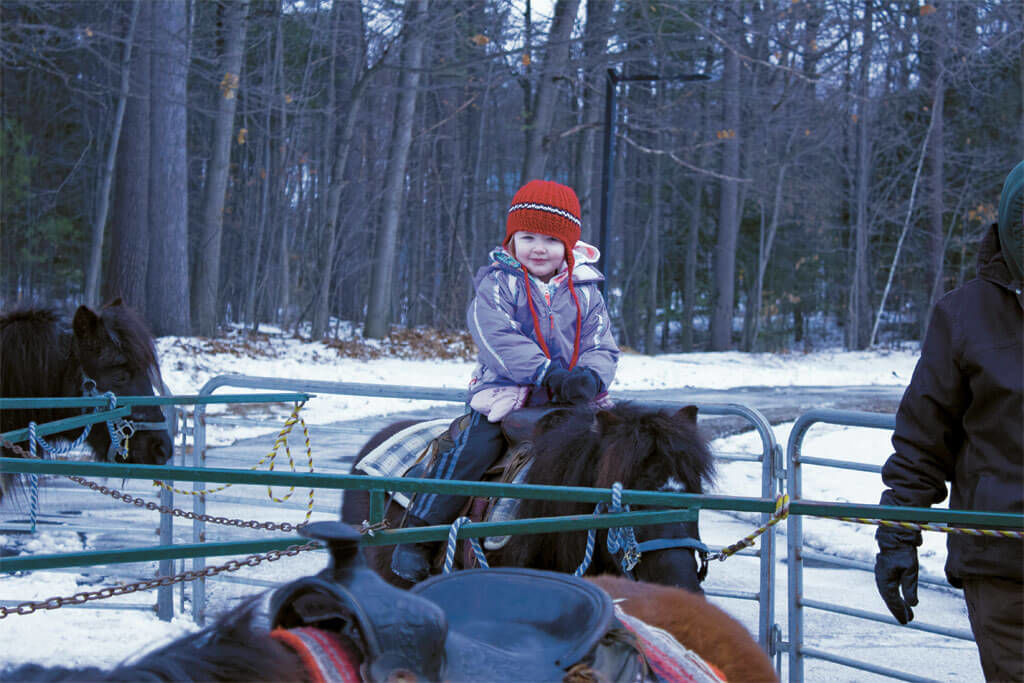 The 35th annual Colchester Winter Carnival will likely draw well over 1,000 visitors — and look far different than it did in its inaugural year. 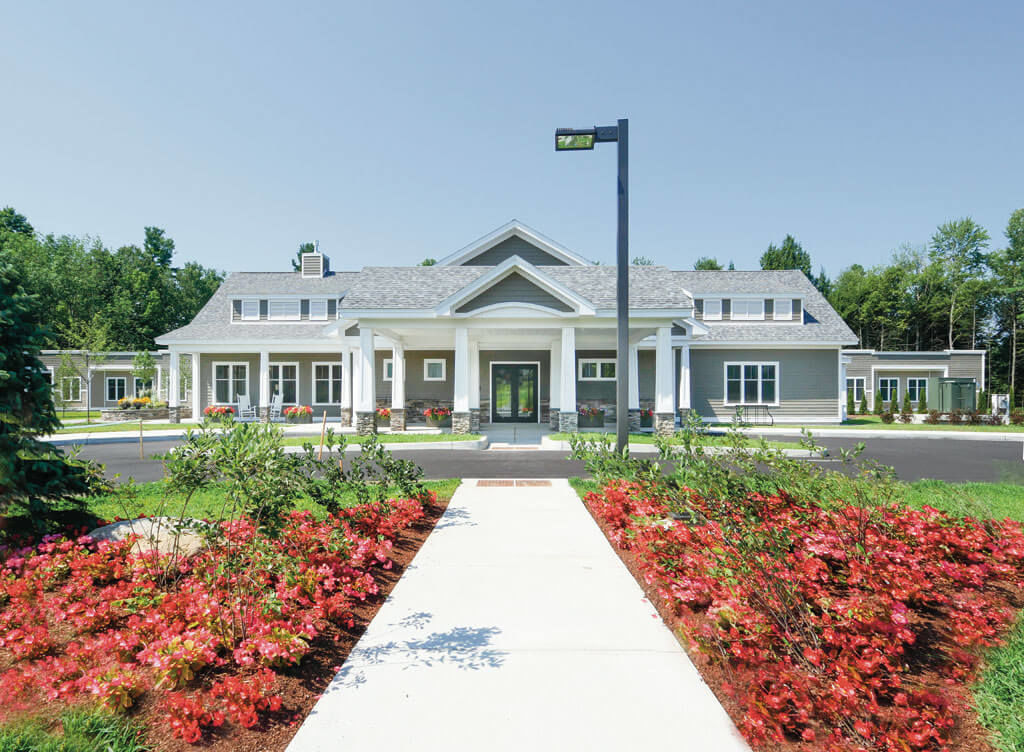 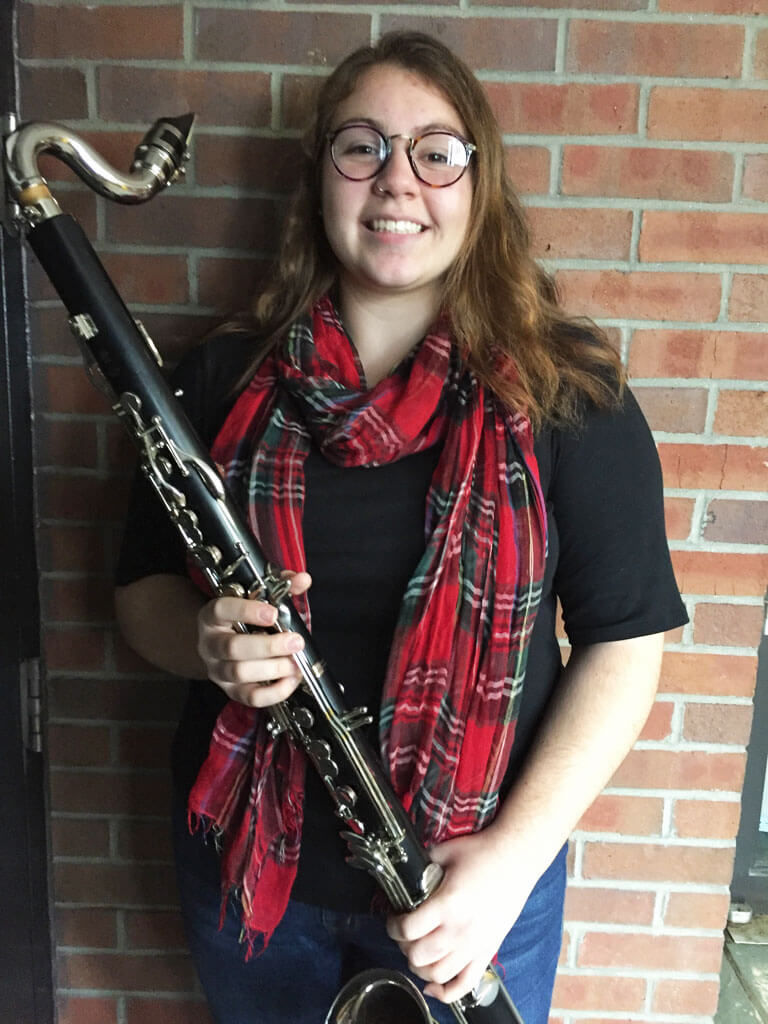 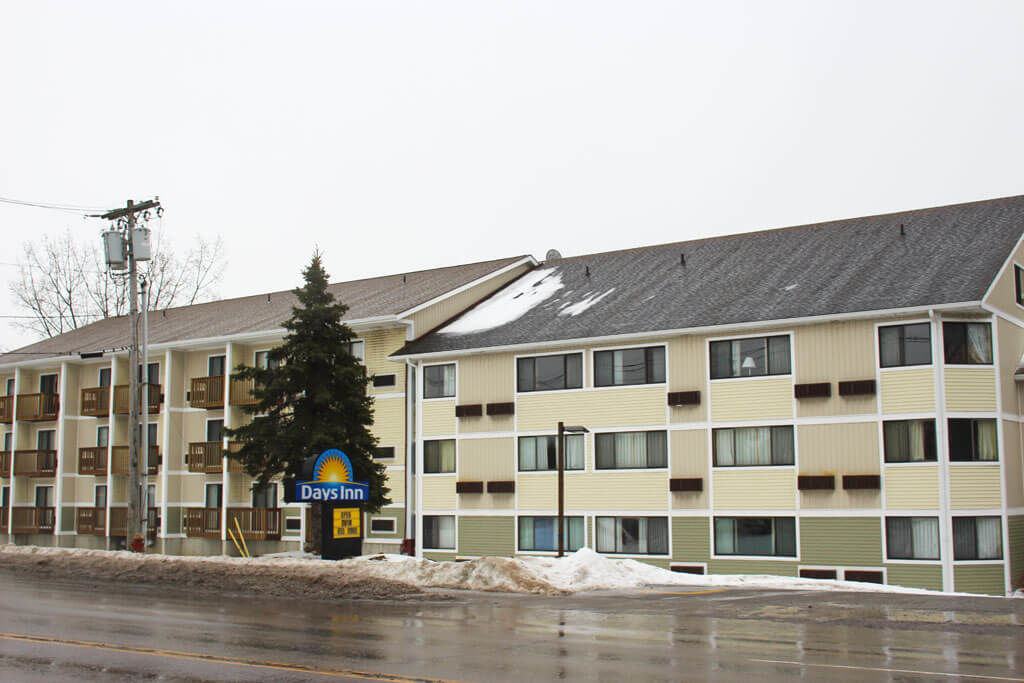 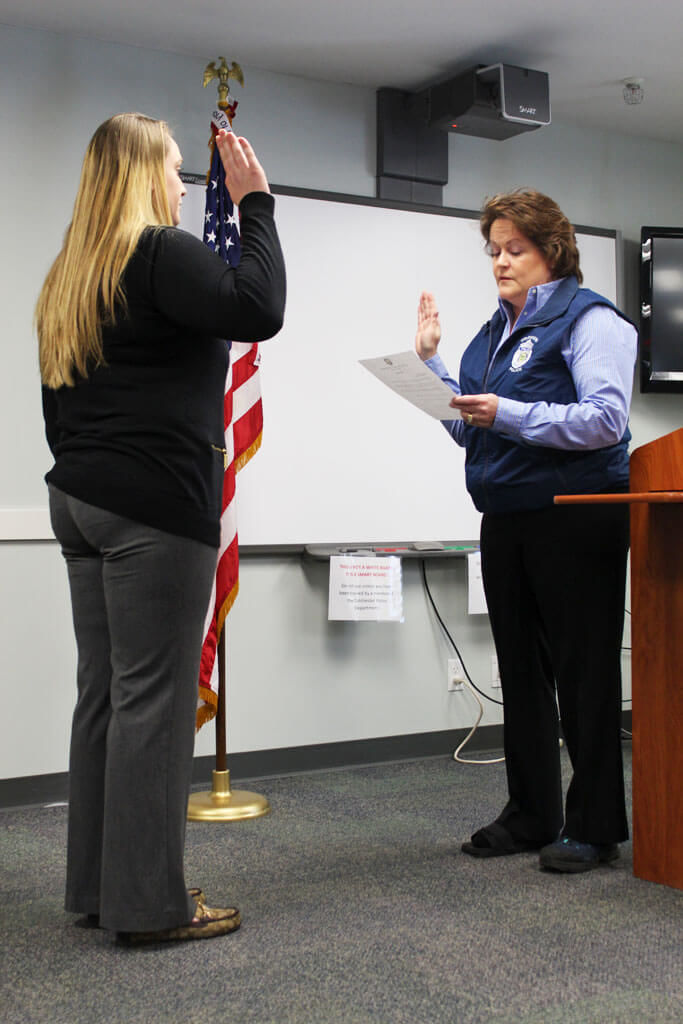 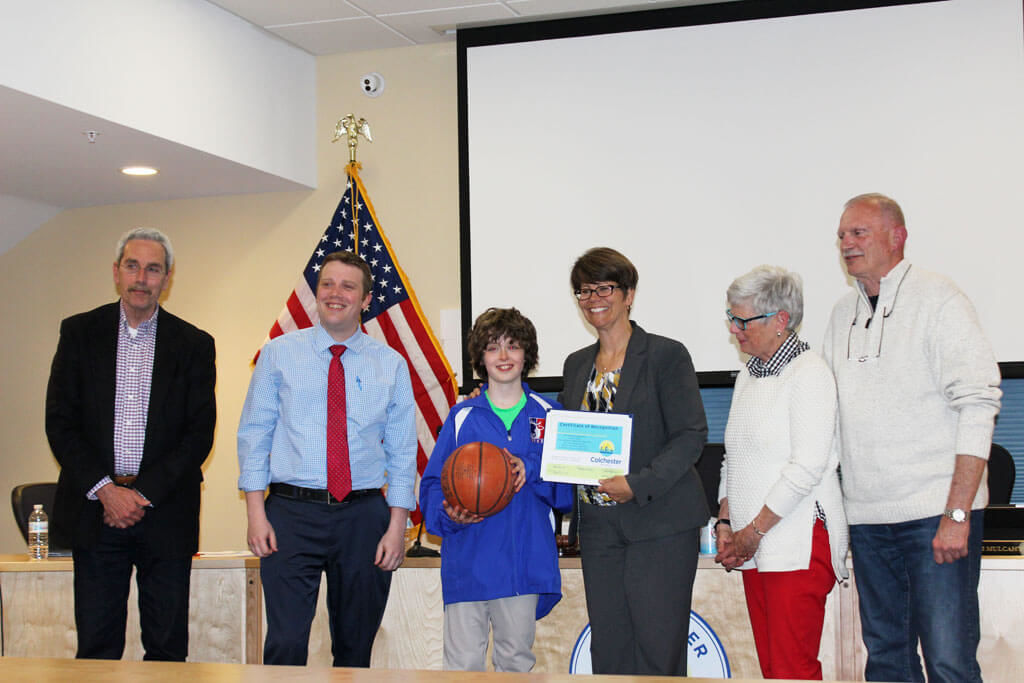 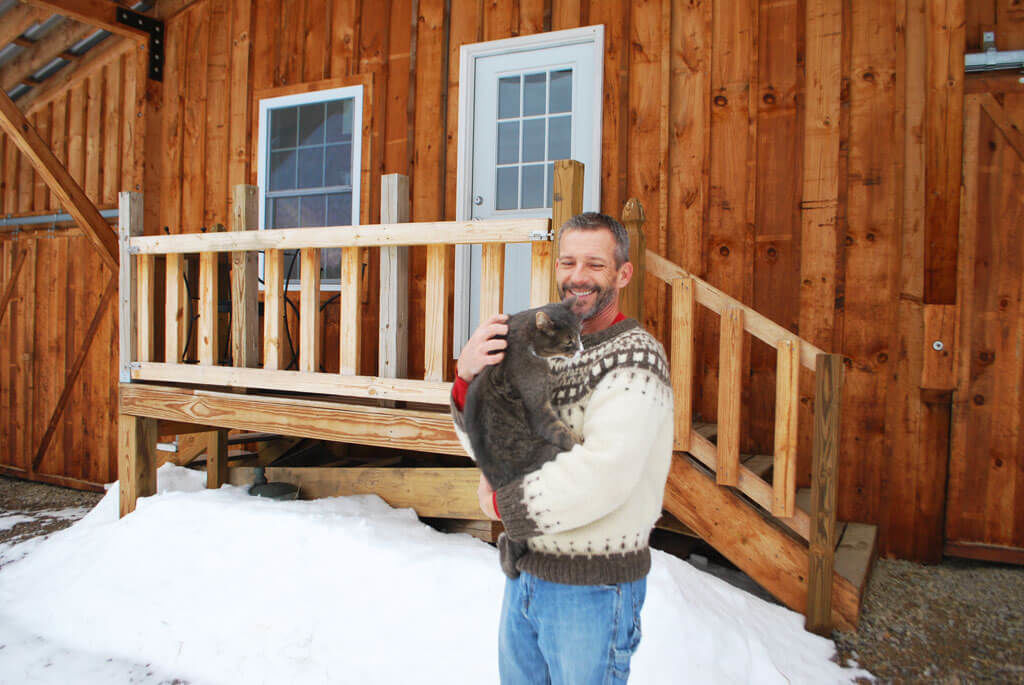 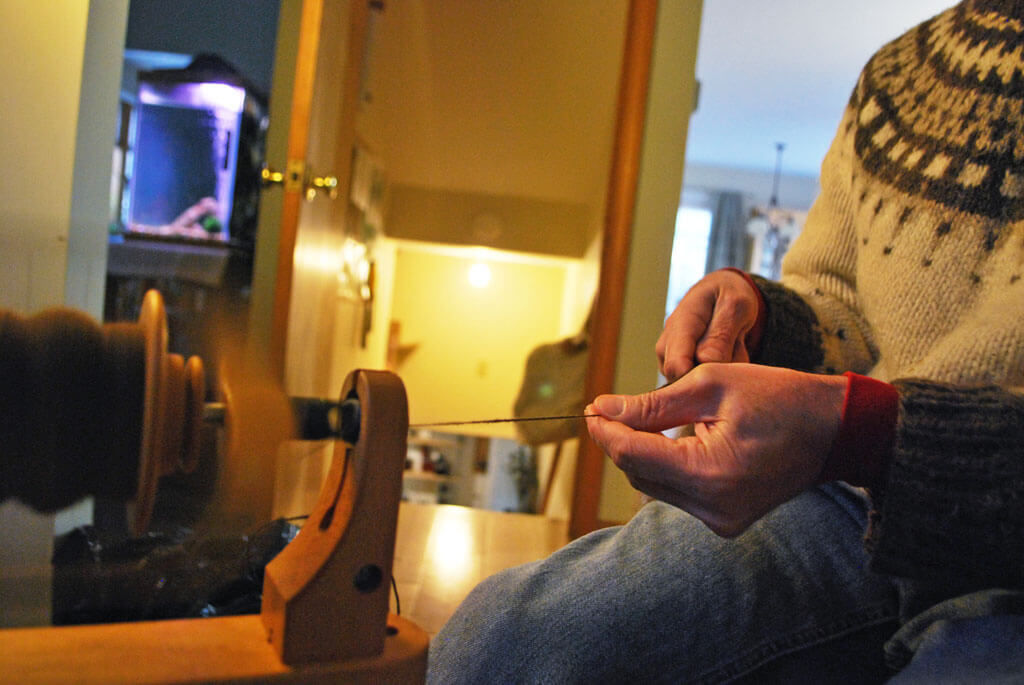 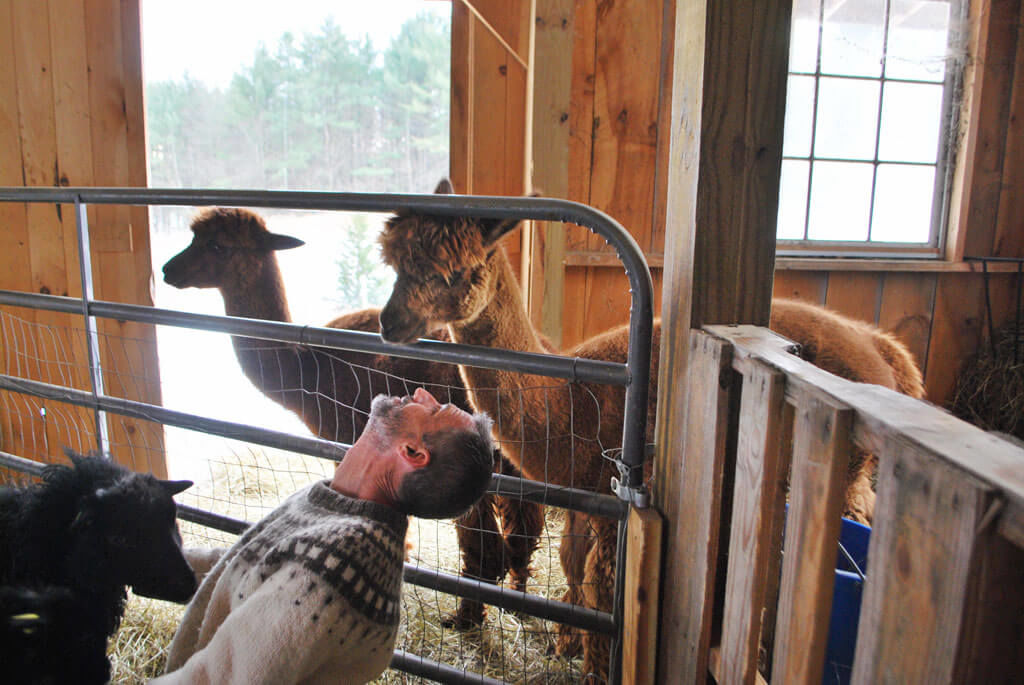 Art Klossner leans back for a kiss from one of his alpaca at his small fiber farm on Middle Road. Klossner said the animal help complete the “whole circle” on his homestead.

The 35th annual Colchester Winter Carnival will likely draw well over 1,000 visitors — and look far different than it did in its inaugural year.

Art Klossner leans back for a kiss from one of his alpaca at his small fiber farm on Middle Road. Klossner said the animal help complete the “whole circle” on his homestead.

Williston, Fla. – Barbara Ruth Brewster Howard passed away Wednesday, Jan. 10, in her home with daughter Bonnie at her side. At 97, she left this world much as she lived in it: on her own terms, yet always prepared to go along for the ride.

Barb was that perfect paradox: The giver of down-on-the-farm Yankee wisdom, but also whimsical as a schoolchild. She was both nail tough and could create the most delicate, ornamental pie crust. “You can’t be in two places at once,” she’d say, or, “I guess he needed it more than we did” when someone would steal or not pay his property taxes. She was direct and deep. Strict with her children and grandchildren when warranted (you did not want to hear your middle name spoken, ever), yet full of love, laughter and ceaseless wonder.

Born in her family’s farmhouse on July 11, 1920 in Pleasant Valley in Cambridge, Vt., Barb was the first of three daughters to Buell and Marion (Newton) Brewster. She grew up there surrounded by three generations of family working a small herd of Jersey cows and sugaring.

Barb would go on to graduate from Cambridge High School in 1938 at a time when students, even from just a few miles away, would board in Jeffersonville for the week during the winter months. From there it was off to UVM, from where she’d graduate in 1942 before taking several teaching jobs in one-room schoolhouses in Colchester.

In December 1944, she boarded a train in Essex Jct. alone and would ride it all the way to California to see about a boy who’d once been a hired hand on her farm and would be on leave from the Navy in San Diego. There she’d marry Allen Howard, also from Cambridge, on Jan. 3, 1945. The two would settle back in Vermont after the war and raise five kids. Allen was primarily in the building trades, and Barb was a homemaker and substitute teacher. He’d be the breadwinner and disciplinarian; she’d take care of everyone and everything else. Neither tended to say “I love you,” but through her wonderful food, handwritten cards and notes (she had both beautiful handwriting and wrote beautifully), she showed it.

Gas was cheap during much of Barb’s life, so travel was the entertainment of opportuntiy. Barb, Mom, Gram, “Grape Jam” (to her great grandchildren) never had a driver’s license but loved to “run the roads,” riding along to the store or all the way to Alaska with Allen after the two retired. Together they’d travel to every state and province in North America, hauling a fifth-wheel camper. Through it all, she loved to cook and was widely known for her doughnuts, cakes and pies.

The family invites you to an open house at the Brewster Farm, 3308 Lower Pleasant Valley Rd., Cambridge, on Saturday, Feb. 3, from noon to four. Several of Barb’s favorite dishes will be shared.