Skip to main content
You are the owner of this article.
Edit Article Add New Article
You have permission to edit this article.
Edit
Home
News
Schools
Things to Do
Real Estate
Obituaries
Opinion
Colchester FAQ
Classifieds
Business Directory
1 of 11 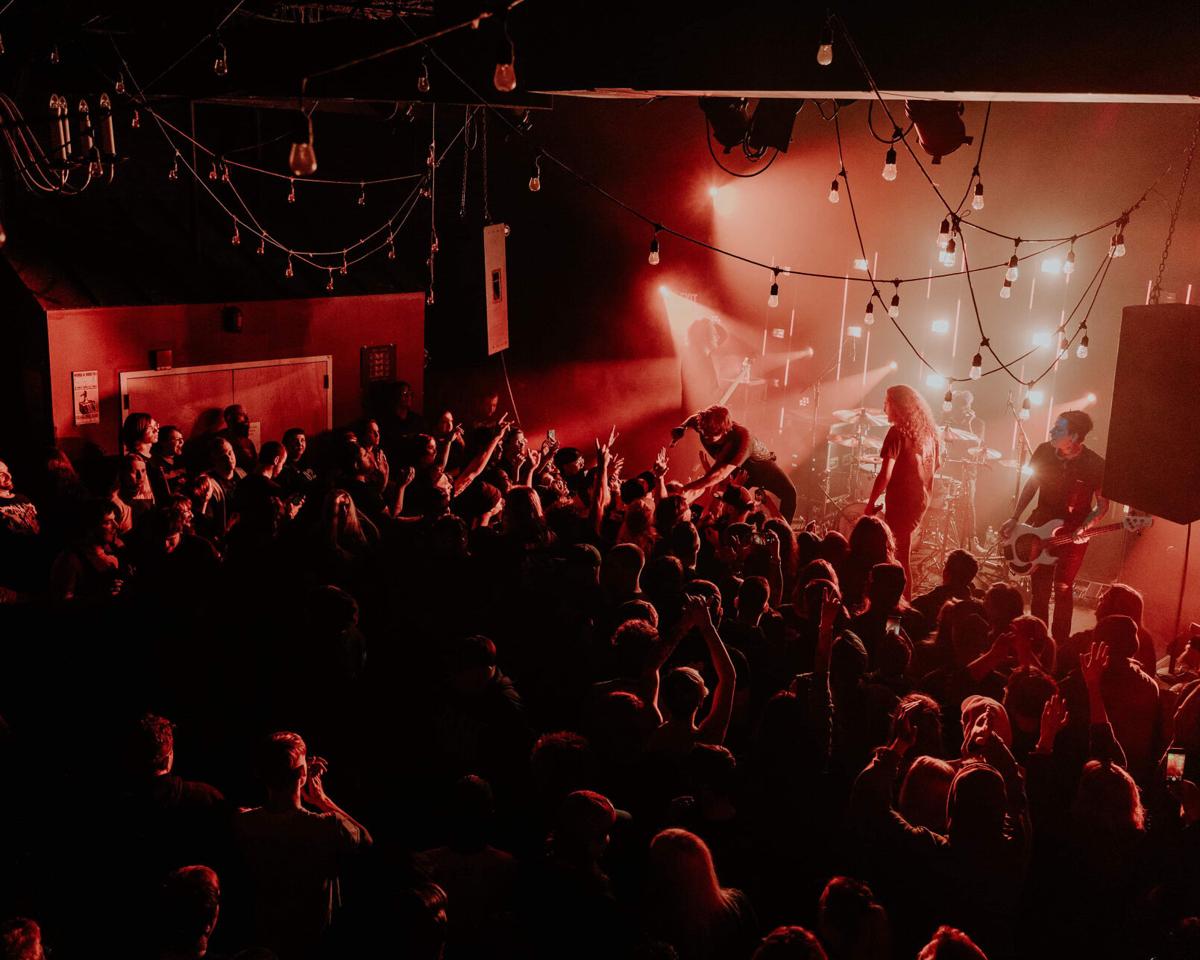 Saving Vice performing at its sold-out album release show in 2020, pre-pandemic, at Higher Ground in Burlington. 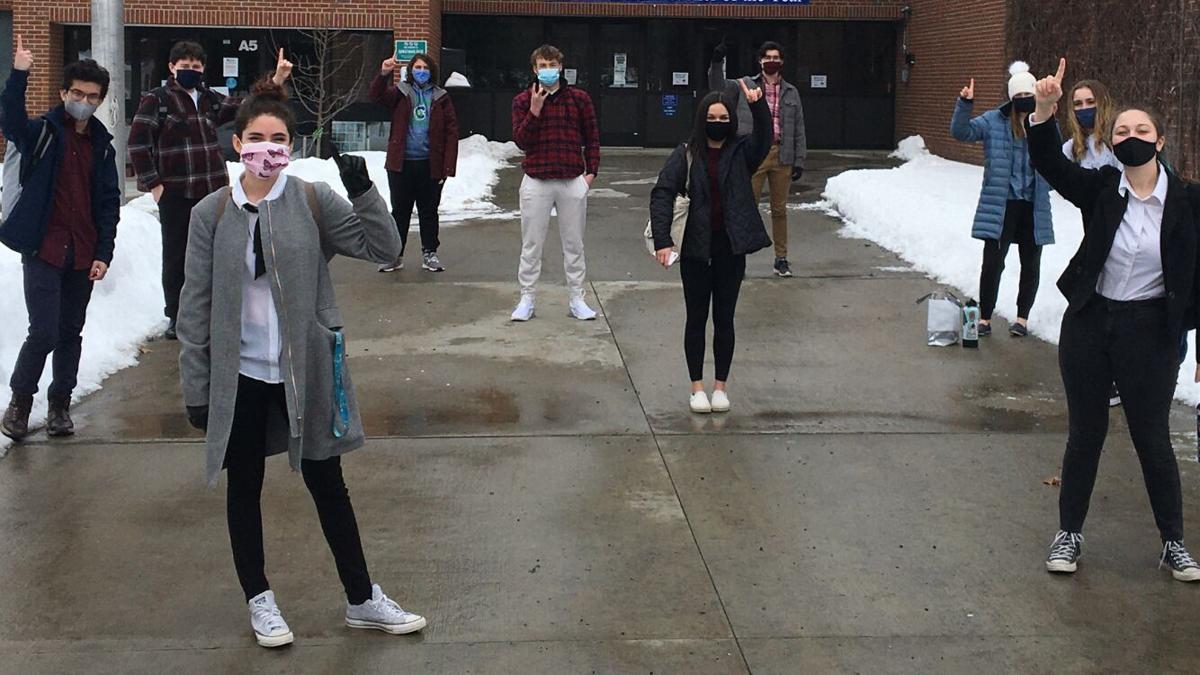 About half of the 2020-21 CHS speech team stands socially-distant outside the high school. The team took home first place at the Vermont state championship Feb. 6. 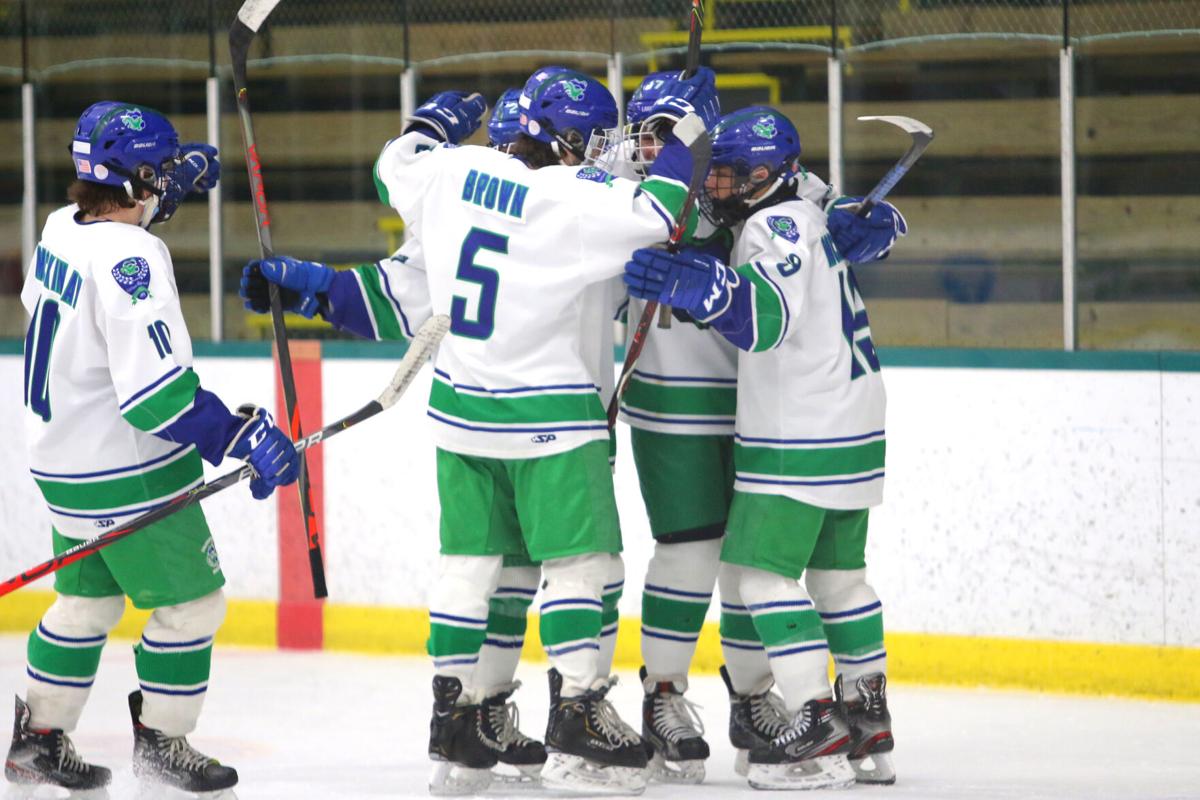 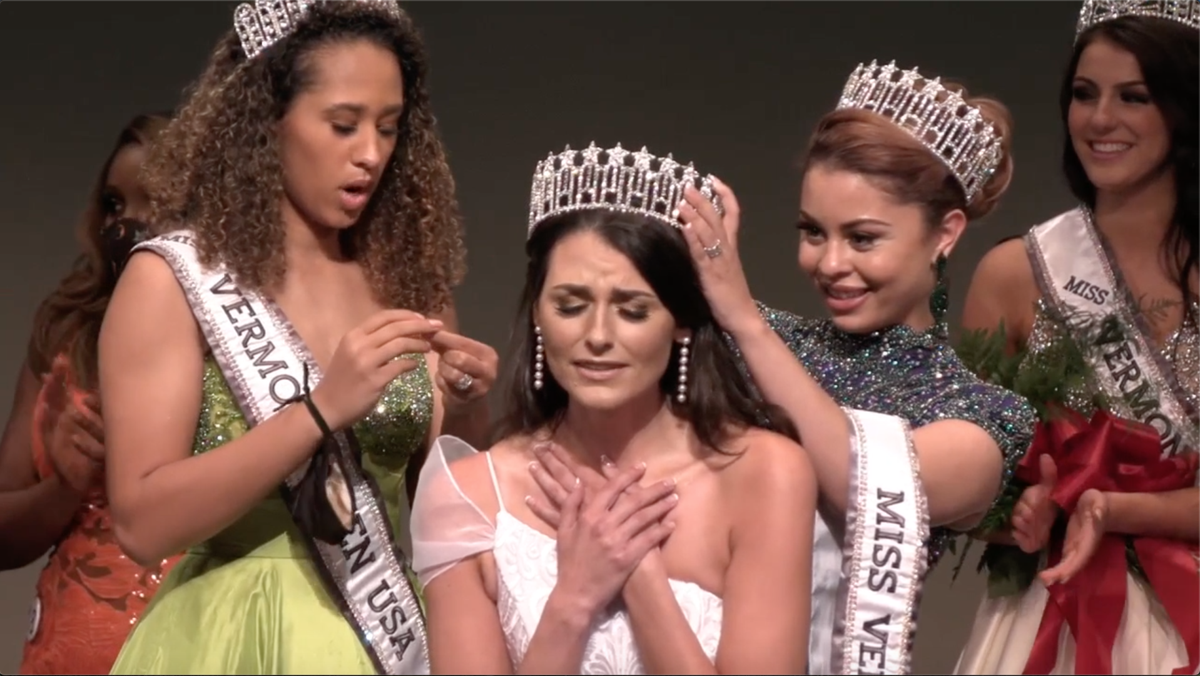 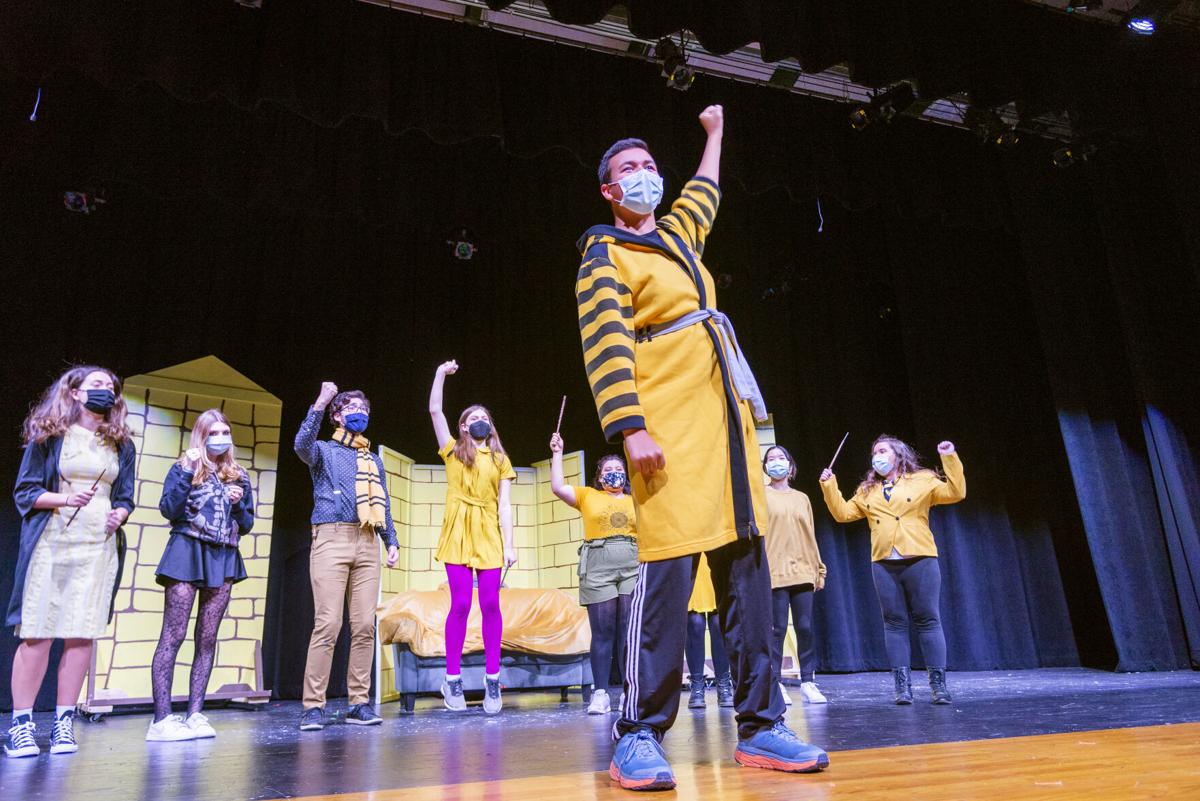 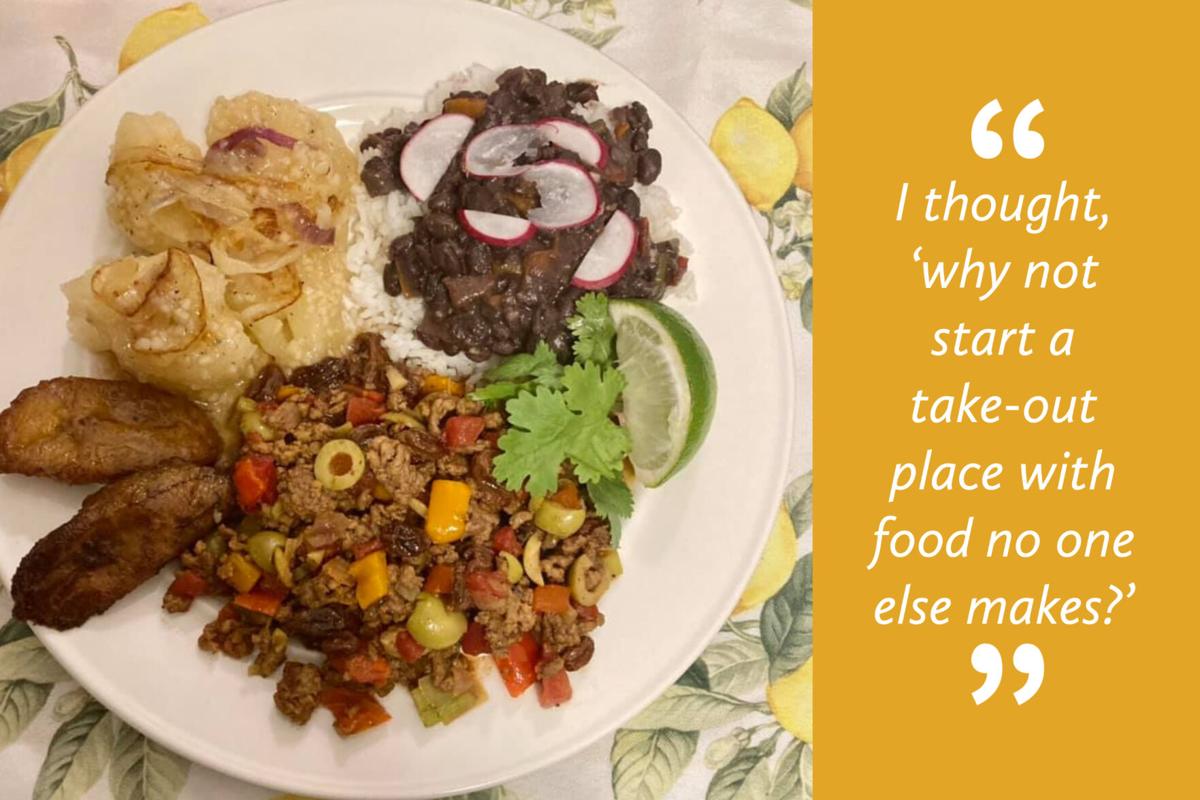 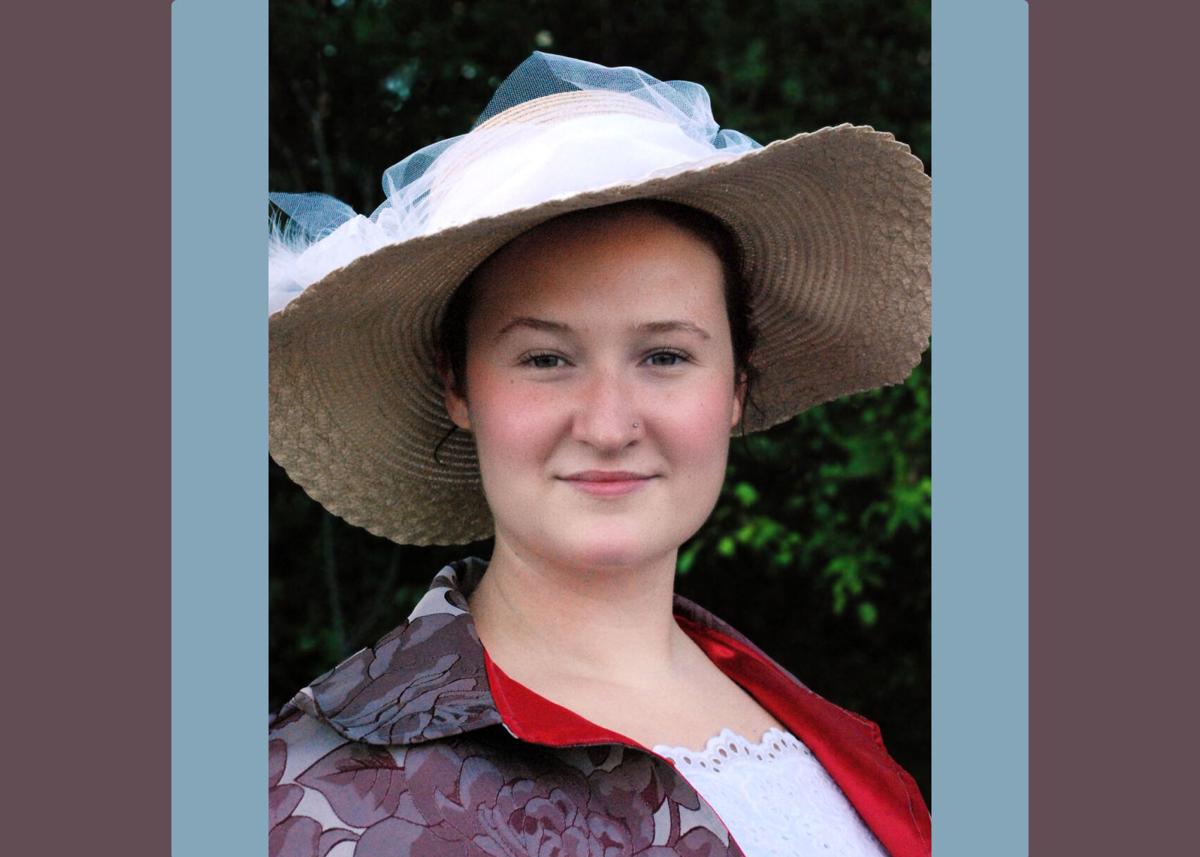 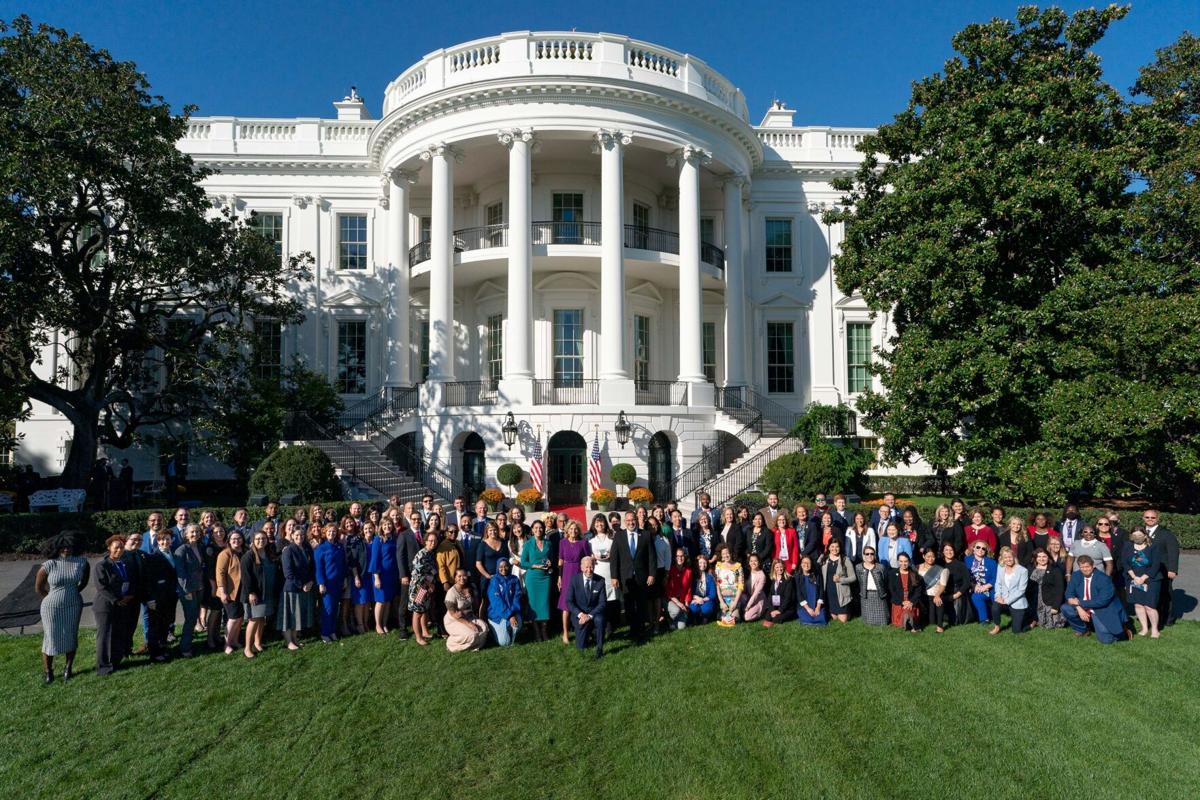 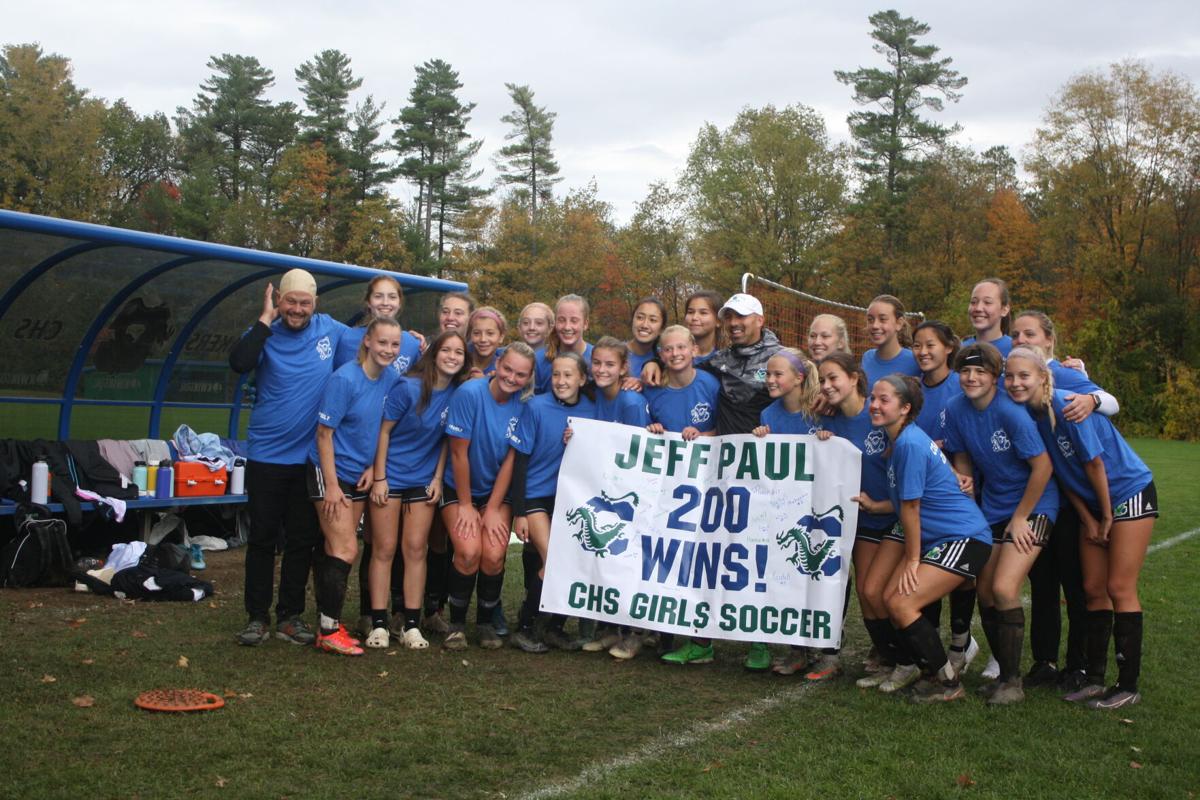 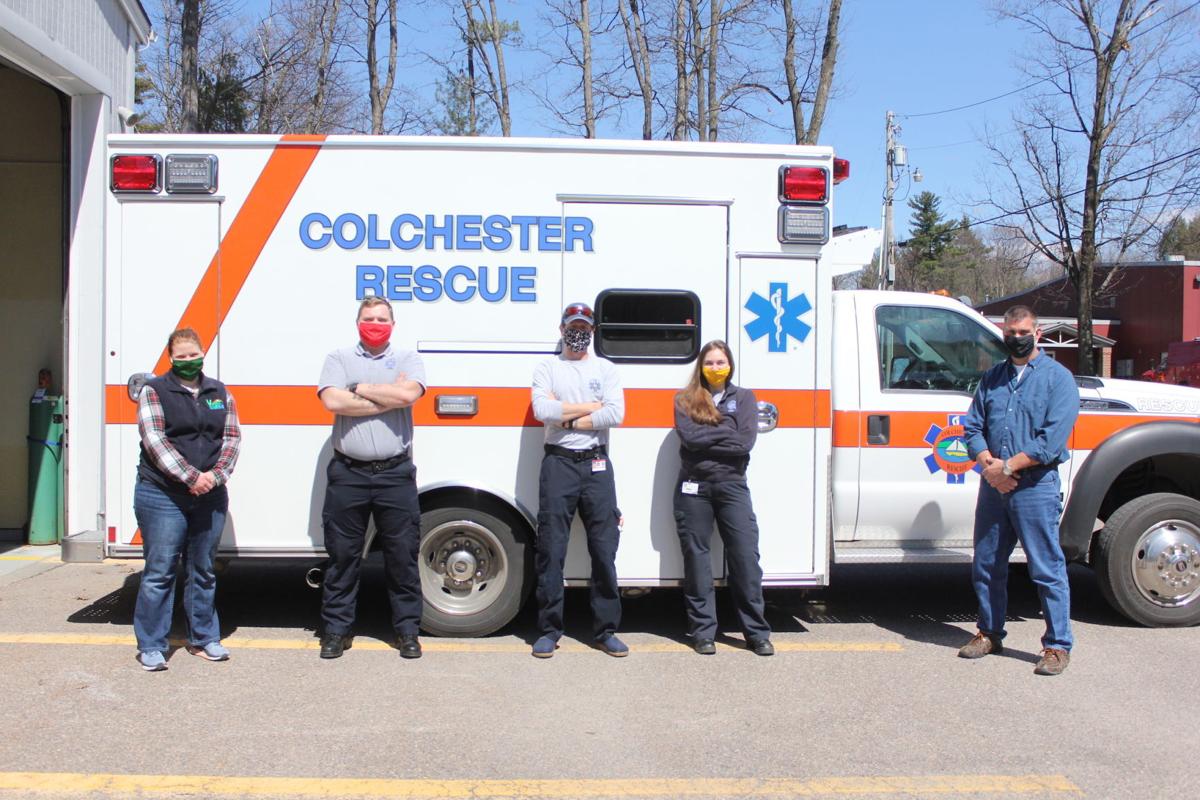 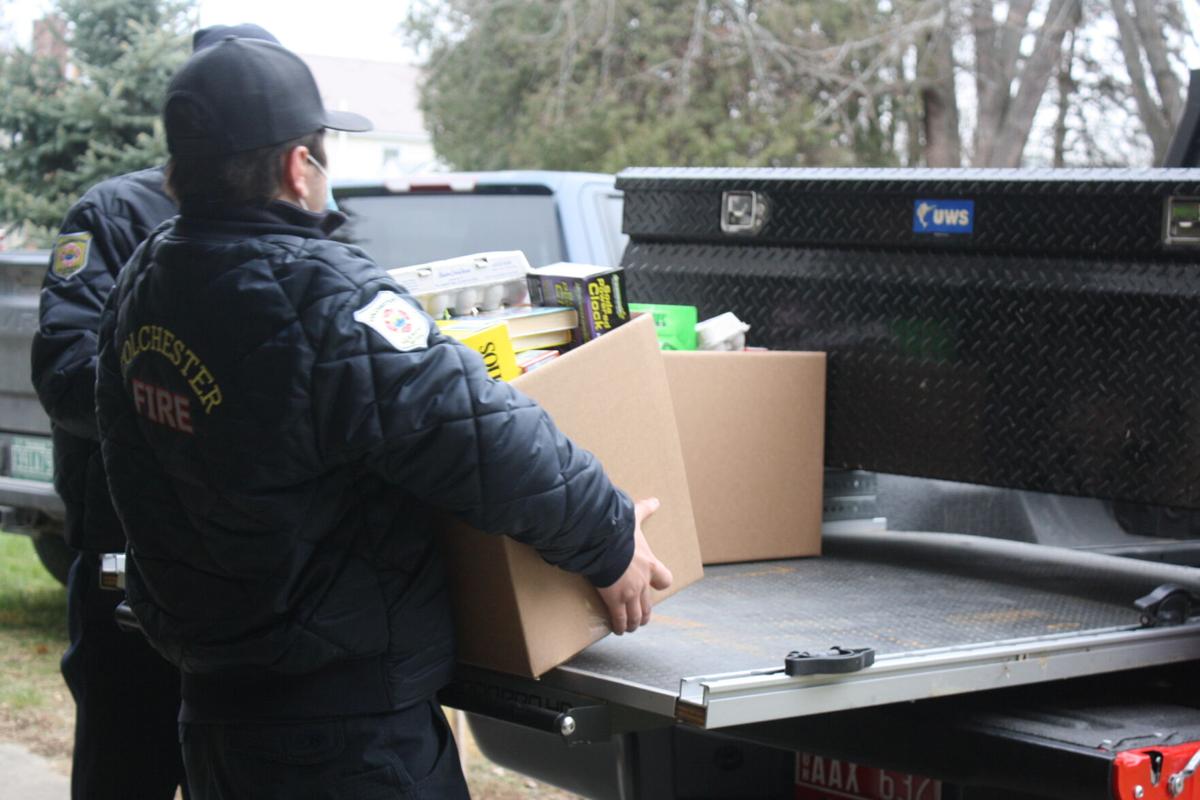 The past year was tough one, as people everywhere got used to what some are calling a "new normal."

Here are some bright spots to remember as we head into the next year.

Someday, when Saving Vice is a household name, the town of Colchester can say it once knew two of its members.

Saving Vice, an American metalcore band, which has performed on the Vans Warped Tour and whose music has been streamed over 1 million times on Spotify, has two Colchester High School grads in its ranks.

Colchester High School’s speech team finished off an undefeated season in February when it won big and took home first place in the Vermont state championship.

The state championship like all speech competitions this year, took place virtually. The CHS team also held practices every week from November to February through video conferences.

Relive the thrilling, early March victory that has sent the Colchester High School (CHS) boys’ ice hockey team into the quarterfinal round of the state championship tournament!

Joanna L. Nagle, 27 and Nadja Dacres, a freshman at CHS, both of Colchester were both crowned Miss Vermonts this year in their respective competitions!

In March of this year, the Colchester High School theatre department wasn't able to put on a live show in front of a regular audience, so they had to get inventive. But as the Fall play approached, the students got word that they would finally be able to host a live audience.

Q&A with Colchester's Julia Sioss, a star in a new Vermont play debuting this weekend

In early October, Colchester's Colchester's Julia Sioss took to the theatrical stage for the first time in almost two years, starring in "The Suffragist Reenactment Society," a play commissioned by the Vermont Suffrage Centennial Alliance and written, acted and directed by Vermont women

As the final whistle blew the Colchester Girls Varsity Soccer team ran to the sidelines to put on special blue shirts to honor the occasion, the 200th career win for Coach Jeff Paul.

At a selectboard meeting in December, Colchester Rescue Squad (CRS) Chief Scott Crady reported that despite an increase in call volume, CRS will be entering 2022 with a well staffed rescue force and a new ambulance.

Truck after truck backed into the parking of Dick Mazza's General Store in mid-December, all the way back to where the Senator keeps his collection of Corvettes, where 140 boxes of food and toys sat, waiting to be delivered to different addresses in Colchester for families in need.