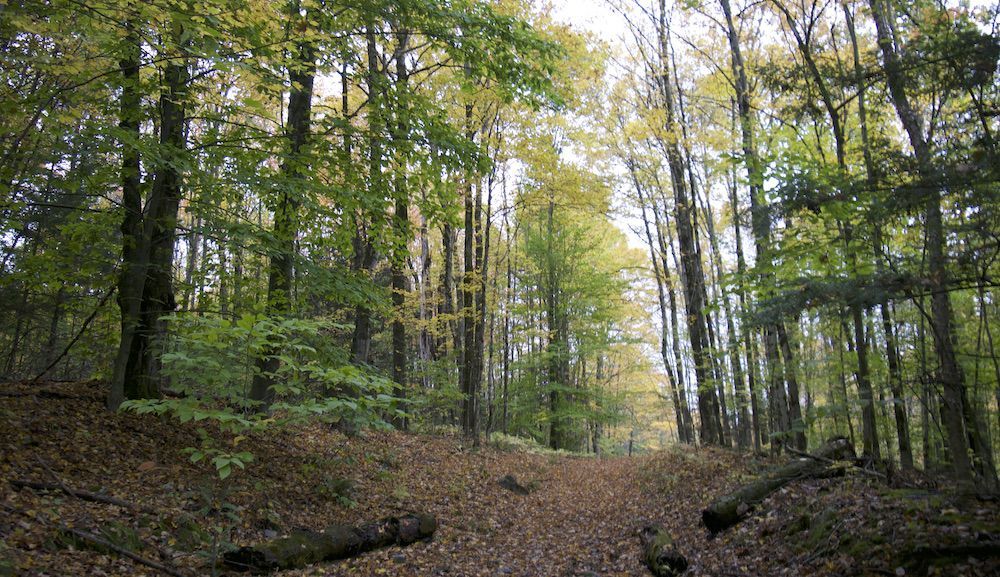 A trail leads into Silver Lake Woods in Georgia, Vermont. 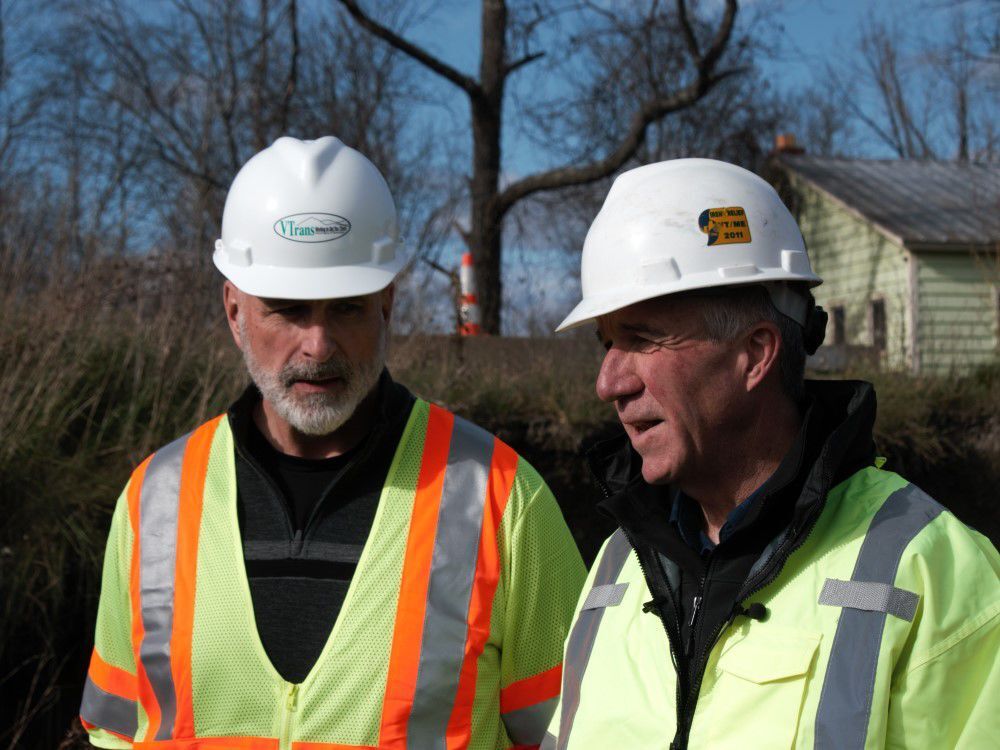 Scott announced on Wednesday he would sign S.337, which allows efficiency utilities to spend up to $2 million of their annual budget on programs addressing the high emissions reported annually from Vermont's transportation and heating sectors.

According to Vermont’s Dept. of Environmental Conservation, the transportation and heating sectors account for the two largest sources of carbon emissions in Vermont. A 2020 emissions report found that, in Vermont, the two sectors could contribute as much as two-thirds of all annual carbon emissions.

In a statement, Scott, who has historically championed vehicle electrification as an answer to climate change, celebrated S.337’s potential support for electric vehicles, calling the transition to electric vehicles “a key transformation we must achieve to reduce our greenhouse gas emissions.”

In his letter to Vermont’s legislature announcing his support for S.337, Scott contrasted the bill with the Global Warming Solutions Act, arguing S.337 presented “immediate action” he said was absent in its more controversial counterpart.

“As we continue our work together to do Vermont’s part in addressing climate change, it is concrete actions like this bill that will make a difference,” the governor said.

Scott, in a statement explaining his veto, argued the bill’s mandates would inspire potentially distracting court battles and charged its delegation of crafting a climate plan to a new Vermont Climate Council the Agency of Natural Resources would be required to enact as unconstitutional.

Proponents for the bill, meanwhile, had argued the bill’s mandates and explicit invitation for potential lawsuits were needed for holding Vermont accountable to its climate change goals.

The rise in average annual temperatures has been connected by scientists to everything from conditions helping foster this year’s deadly wildfires in the Western U.S. to, according to Vermont’s Agency of Natural Resources, shorter winters and harsher storms already observed in Vermont.

When S.337 last came through the Vermont Senate in May, legislators approved the measure overwhelmingly, with only Sens. Randy Brock, R – Franklin, and Brian Collamore, R – Rutland, voting against the climate change bill.

The Vermont House of Representatives authorized sending S.337 as written by Vermont’s Senate to Scott’s office in early September.

The United Nations’ Intergovernmental Panel on Climate Change concluded in an extensive 2018 report the Earth had until 2030 to halve annual carbon emissions to avoid the worst impacts of climate change.