Skip to main content
You are the owner of this article.
Edit Article Add New Article
You have permission to edit this article.
Edit
Home
News
Schools
Things to Do
Real Estate
Obituaries
Opinion
Colchester FAQ
Classifieds
Business Directory
1 of 2 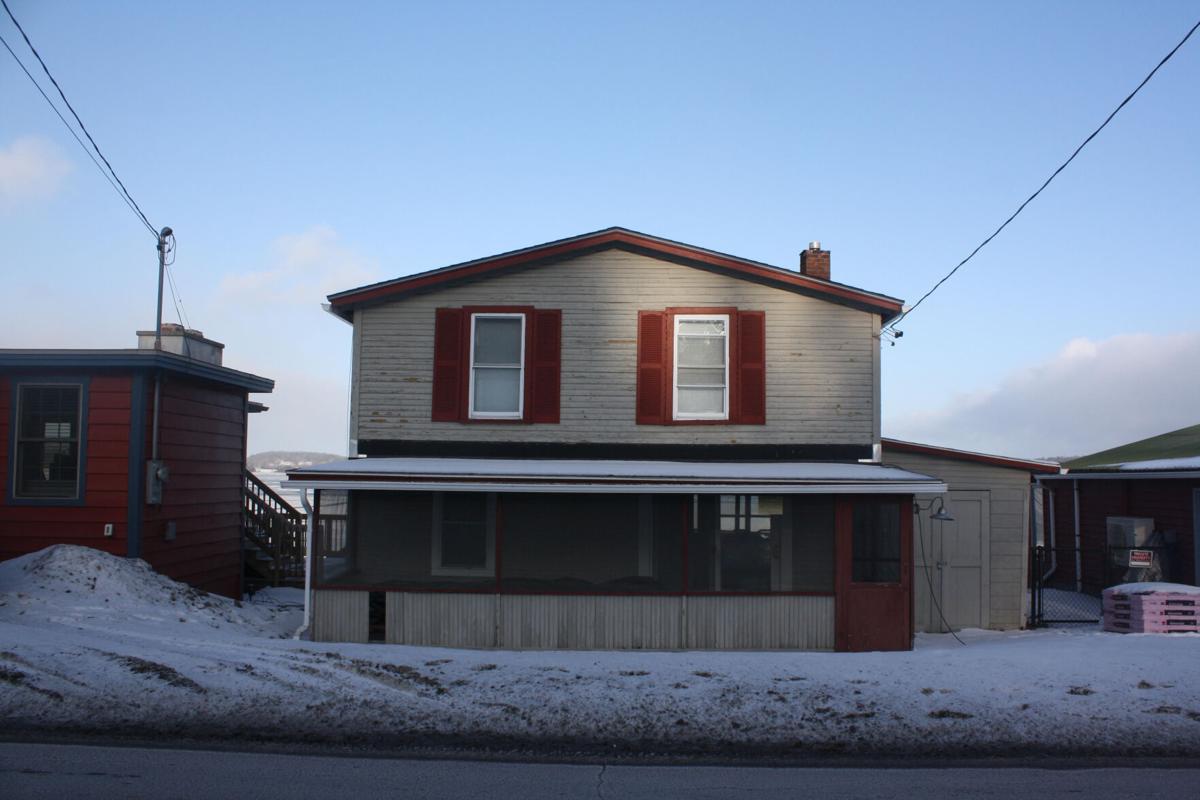 The property of 885 East Lakeshore Drive, owned by Mongeon Bay Properties, was condemned by the Colchester selectboard Jan. 7. 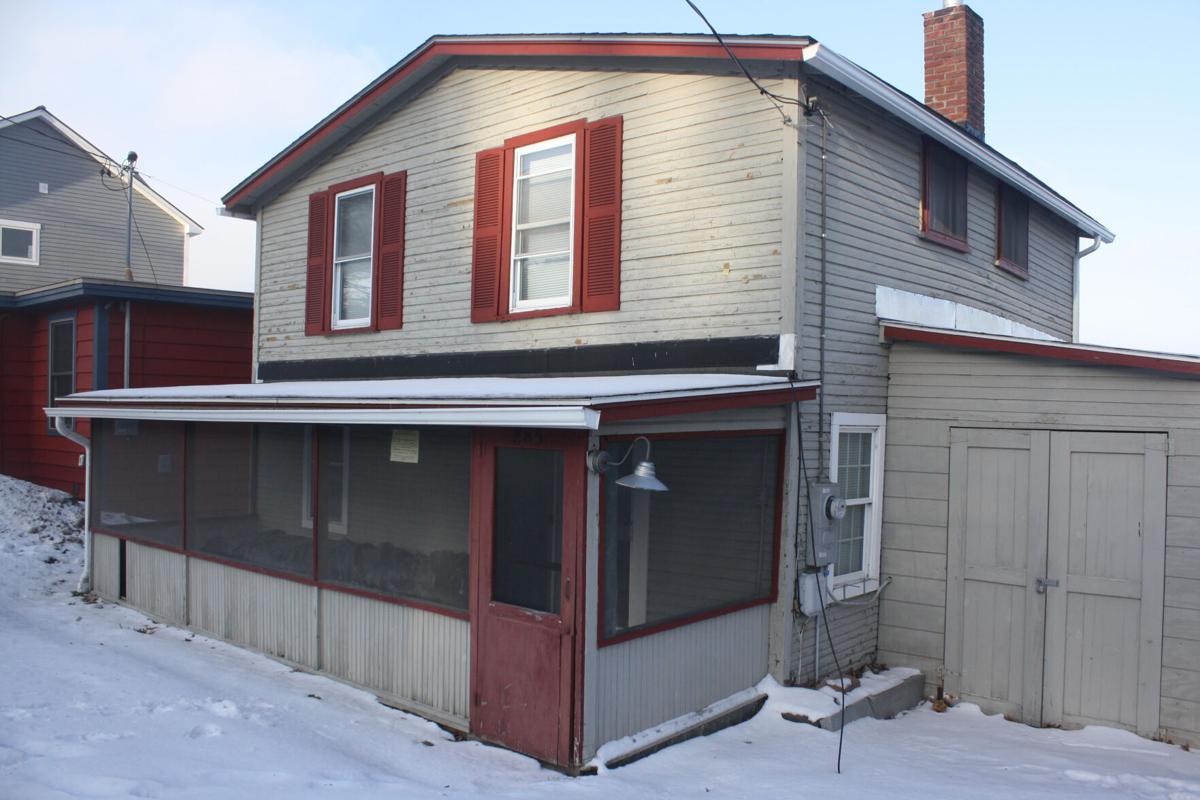 Exercising one of its highest powers, the Colchester selectboard condemned the property at 885 East Lakeshore Drive owned by Mongeon Bay Properties (MBP).

Following a Nov. 9 public hearing, the selectboard announced in a Jan. 7 memo that the taking of the property is necessary for multiple reasons including problematic and mismanaged stormwater infrastructure and erosion.

Based on findings in the town’s latest reappraisal, the selectboard will compensate MBP $364,000 for the property, the memo states.

The property itself is a 1,300 square foot seasonal dwelling unit or “camp” on the shore of Malletts Bay. Directly underneath the property and in the town’s right of way is a stormwater catch basin that connects to a pipe that flows into Lake Champlain, the memo states.

This makes the property unique. According to testimony from Brian Osborne, director of public works, there is no other stormwater outfall in Colchester that is located directly underneath a dwelling unit.

Because of alterations made by MBP to the historical drainage pattern, erosion has occurred, which not only makes the property unsafe, but has forced the town to spend funds on fixing damages as a result.

The town specifically cited a major erosion event that occurred around the “Halloween Storm” of Oct. 31, 2019 when a sinkhole opened up. The town says it was the result of missteps by MBP, including the construction of a berm that directed more water to the catch basin on the property.

In addition, erosion on the property has left decks affixed to the camp unsupported.

Although MBP appropriately covered the catch basin grate during construction on the property to prevent sediment from entering the drain pipe, it neglected to keep the filter clear when leaves would build up.

The berm would then direct water to the clogged catch basin where the water would pool and then flow under, causing erosion underneath and on the rear slope of the property.

The town has had to spend money backfilling the void in the slope created by the worsening of the sink hole through continued erosion.

The memo also notes that the town has identified the property as an appropriate site for stormwater treatment to reduce the discharge of pollutants into Malletts Bay. However in order for the town to build this, they would need to take the property and remove the camp, the memo states.

The town’s goal in taking the property is:

A history of Mongeon Bay in Colchester and "a personal vendetta"

This is not the first time MBP has been in the headlines over its property.

In 2019, MBP and the town reached an out of court settlement regarding alleged violations of town ordinances over a controversial seawall.

As part of the settlement, MBP agreed to pay $62,500 and make multiple landscaping changes.

In addition, in 2017, the Vermont Supreme Court ruled that MBP had the right to break leases and evict 25 people from their homes along Malletts Bay, in a case between MBP and the Malletts Bay Homeowners Association.

Each former resident held the deed to their home but not the ground on which it was built, according to Sun articles from 2017.

After Tropical Storm Irene in 2011, Mongeon Bay took the association to court, citing inadequate repairs to a decrepit seawall that did not satisfy the terms of the lease.

The Vermont Supreme Court ruled on appeal that the inadequate repairs were grounds for termination of the lease.

This resulted in 25 residents losing homes they’d lived in for decades, leaving Mongeon Bay with demolished homes and a failing seawall.

In his testimony at the Nov. 9 public hearing, Bruce Mongeon, an owner of MBP, alleged that the condemnation in addition to previous action from the town has led him to believe that there is “a personal vendetta” against his family for taking the property back in 2017.

Mongeon said he thinks the town has purposefully made things harder for him to manage his properties and get projects approved.

“This has been going on for a very long time and I feel like this is a personal vendetta against my family because we took the property back over,” Mongeon said.

In the memo with the decision, selectboard members laid out why they think they appropriately commenced condemnation proceedings under Title 24 Chapter 77, which provides general authority for a municipality to condemn property:

“when, in the exercise of any of the powers or functions authorized by its charter or bylaws, it becomes necessary for public use and benefit to take, damage, or affect lands, and the owner refuses to release or convey the same to such municipality for a reasonable price.”

The memo also cites the charter for the town of Colchester:

“may acquire real property within its corporate limits for any Town purpose, in fee simple or any lesser interest or estate, by purchase, gift, devise, lease, or condemnation, ... consistent with the Constitution and laws of the State of Vermont, and may sell, lease, mortgage, hold, manage, and control such property as its interests may require.”

MBP argued that the proceeding should have commenced under Chapter 97, a narrower statute concerned only with including stormwater.

However, the town held that the more general statute applies since the town’s purpose in bringing this condemnation concerns issues other than stormwater, namely managing the risks created by erosion.

In addition, as to the central question of whether or not condemning this property meets the standard of “necessity” as mentioned in Title 25 Chapter 77 and defined by the Vermont Supreme Court — the selectboard believes it does.

The $364,000 in compensation to MBP for the property was decided using an appraisal by Roger Fay of Fay Associates Inc.

Mongeon has three months to remove all buildings, fences, timber, wood or trees from the property, but he is not required to remove these things until compensation is tendered.