Skip to main content
You are the owner of this article.
Edit Article Add New Article
You have permission to edit this article.
Edit
Home
News
Schools
Things to Do
Real Estate
Obituaries
Opinion
Colchester FAQ
Classifieds
OMGHired Local Jobs
Business Directory
1 of 2 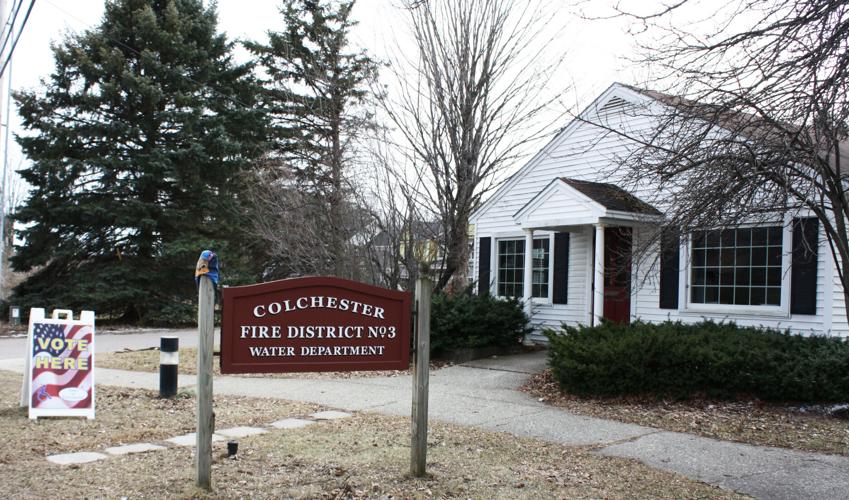 The Colchester Fire District no. 3 building sits across the street from the Village Scoop on 428 Main St. 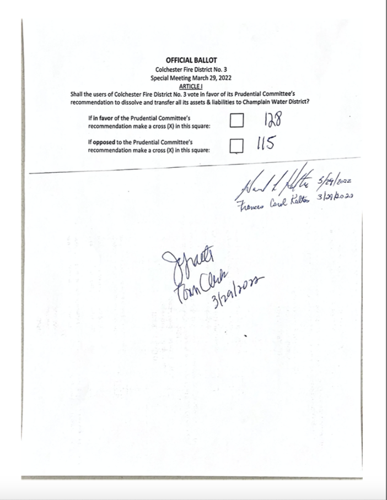 As a result of the Colchester Fire District no. 3's March 29 vote, the district will be dissolving and transferring all assets and liabilities to Champlain Water District.

Thirteen votes accounted for the difference in the vote on whether or not to accept the Prudential Committee's recommendation.

The following areas were previously within CFD no. 3 and will now be operated by CWD:

Included in the assets going to CWD is the building which sits across the street from the Village Scoop on 428 Main St.

This $350,000 duplex in Colchester would be perfect for someone looking for a modern place in a good location

This $369,900 house in Colchester has a fenced backyard and a modern kitchen

This cozy $399,900 home in Colchester has a path to a fire pit backing up to woods in the backyard