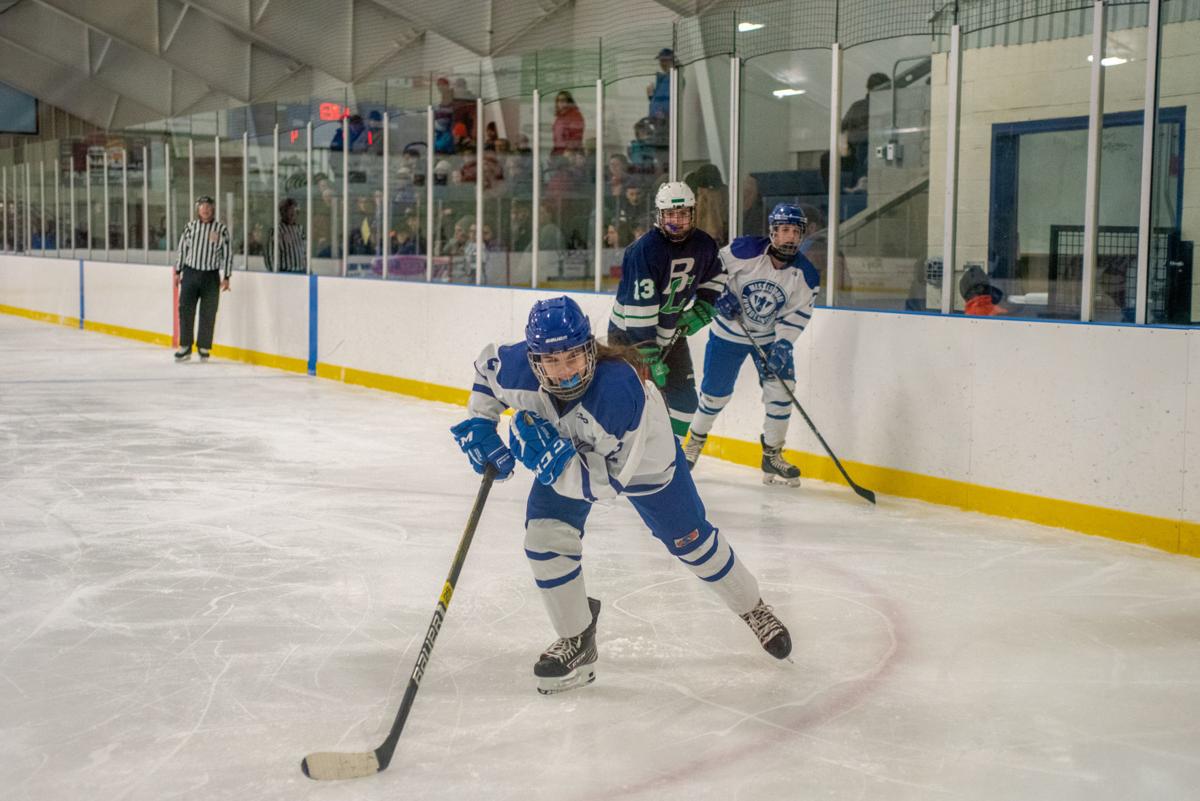 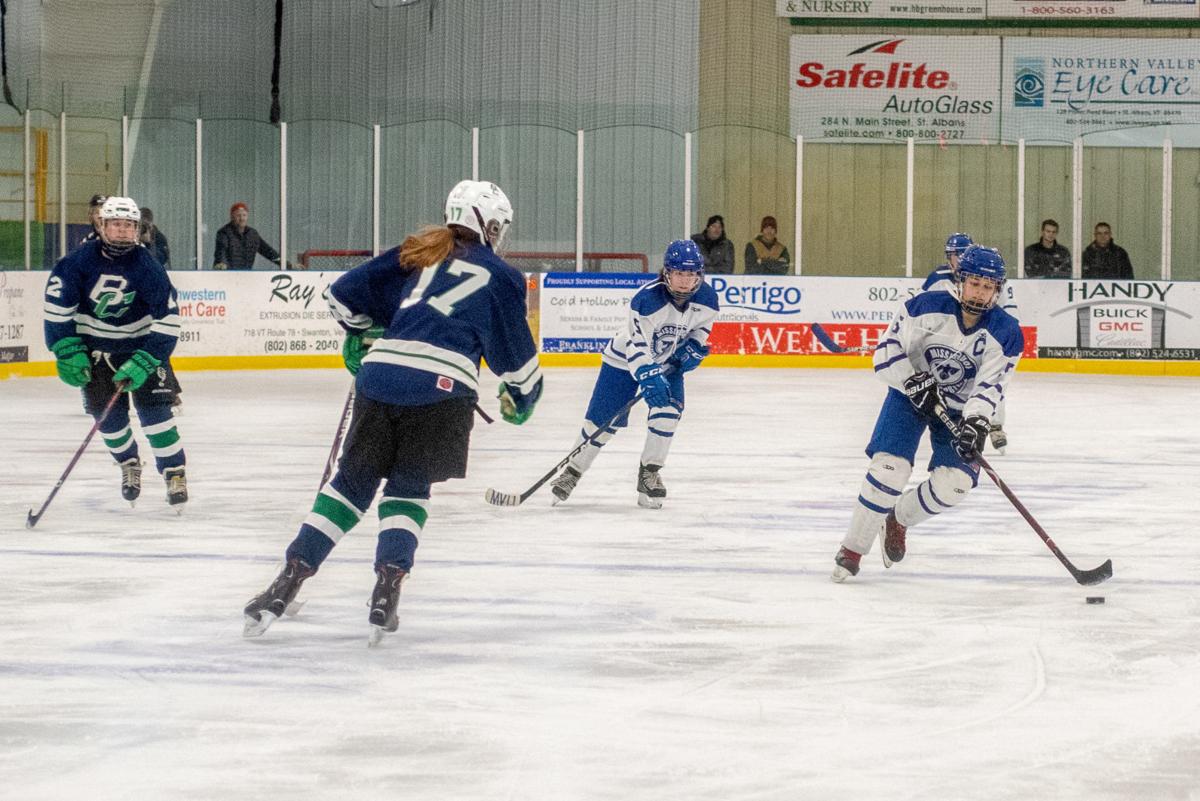 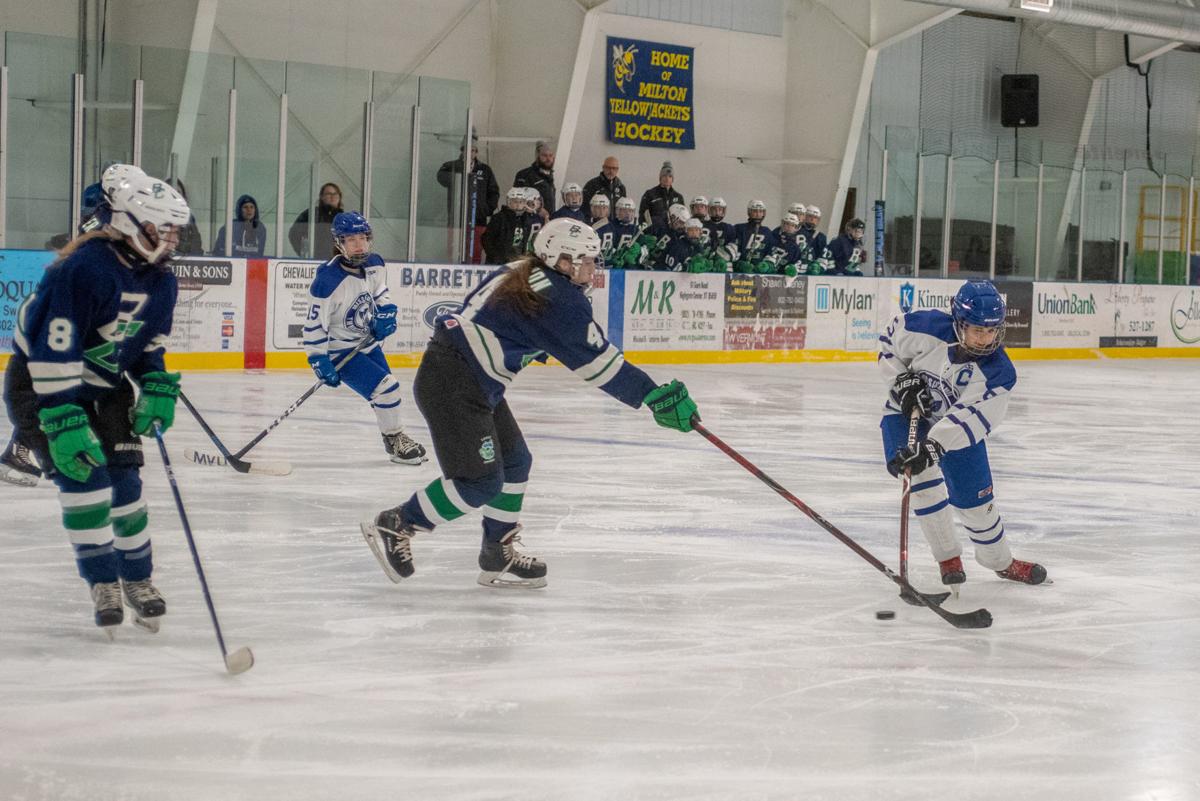 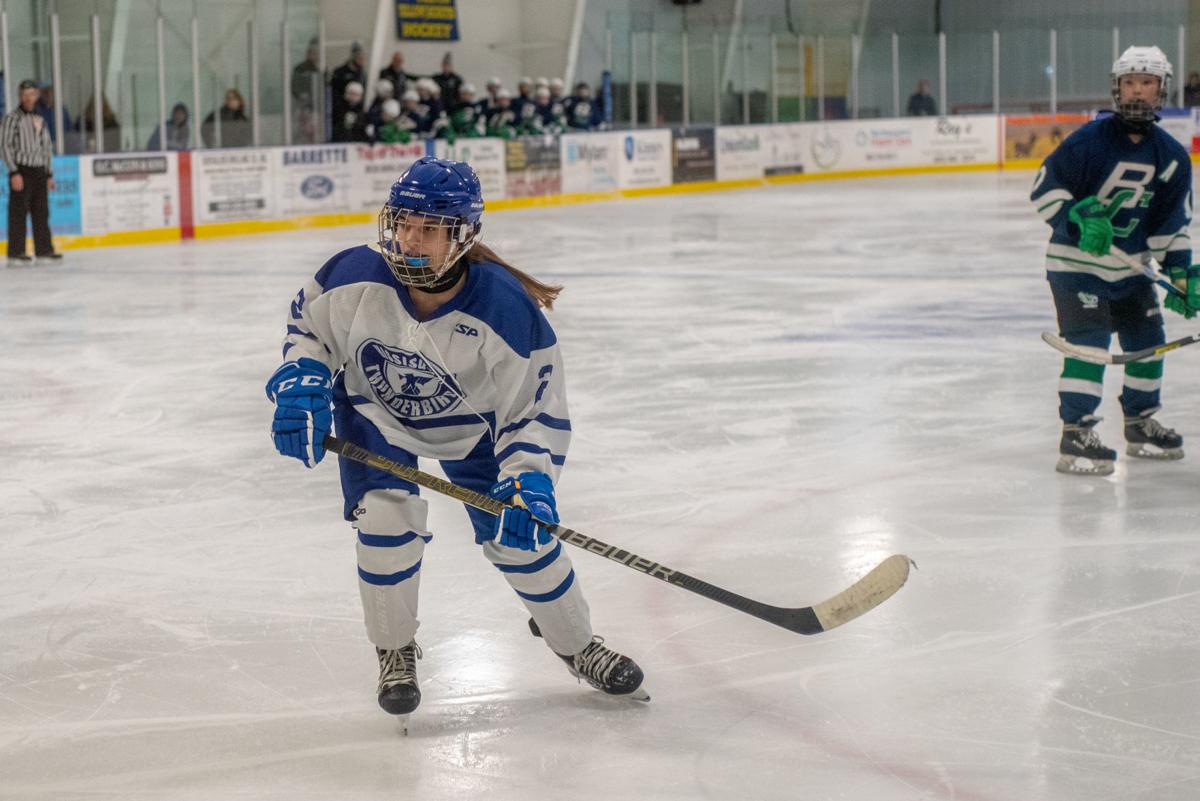 HIGHGATE — It was three separate games within a game Saturday afternoon at Highgate Arena when the Burlington/Colchester Lakers faced the Lady Thunderbirds.

The Lakers scored 5 unanswered goals in the second period on their way to a 7-1 victory over MVU.

The first period was all Lakers. The Thunderbirds played mostly defense and only managed 3 shots in the period.

An early powerplay in the second gave MVU some hope, with the Thunderbirds getting a quality scoring chance along with a couple of dangerous tips on net.

The Lakers then righted the ship and took over the period. Goals 7 seconds apart doomed the Thunderbirds.