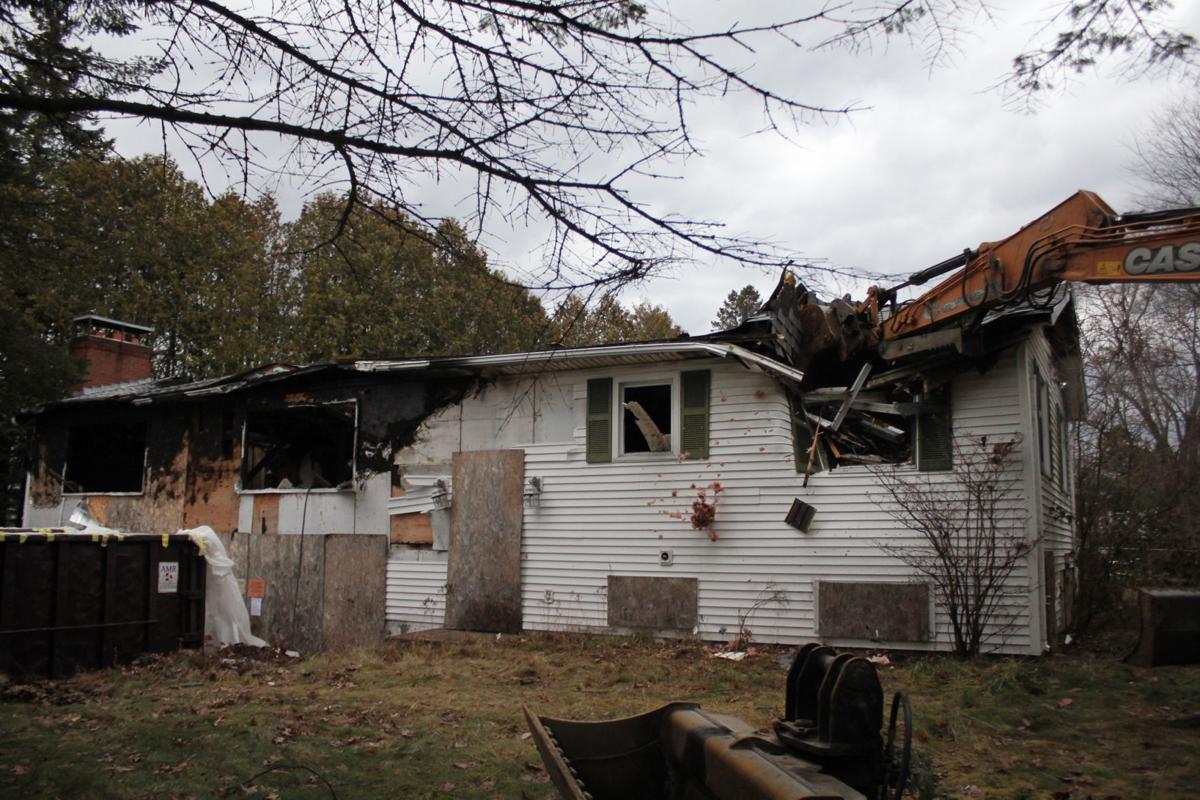 After a house fire nearly a year and a half ago, the home at 102 Canyon Estates Dr. has been waiting in limbo—stuck between the the homeowner, the bank, and the town. 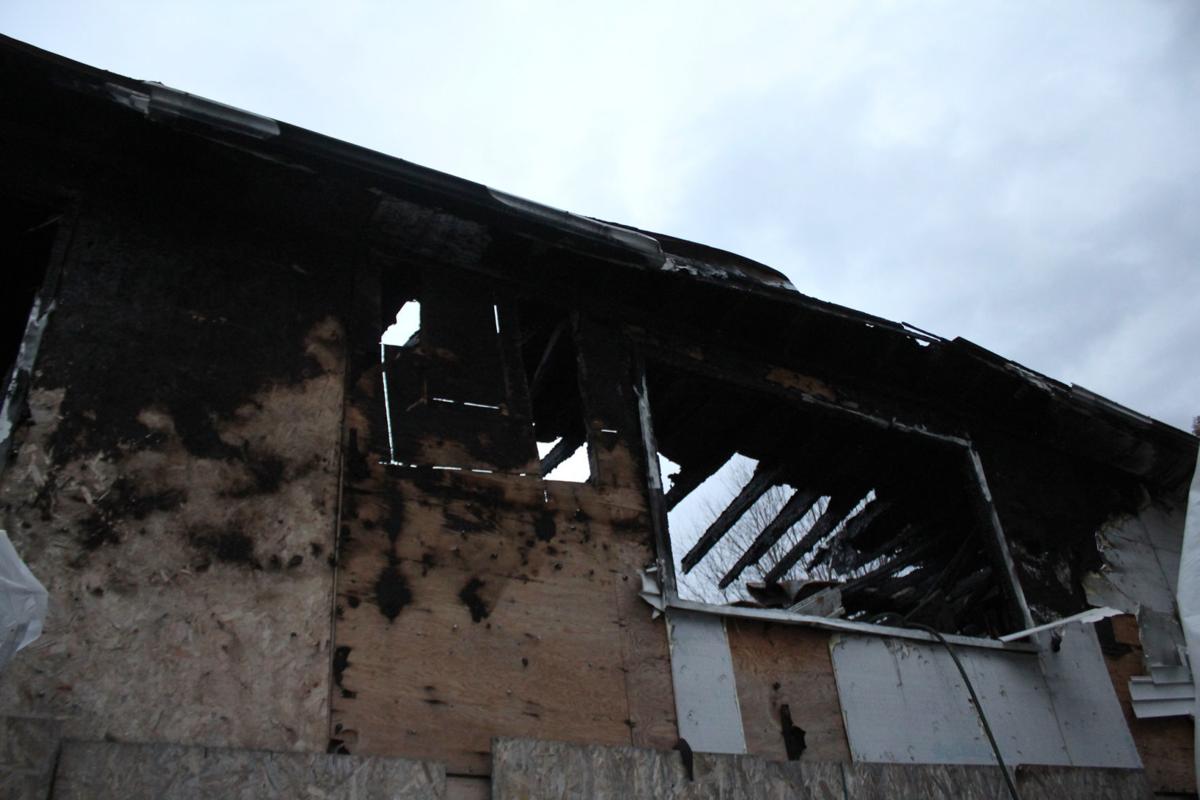 Since a fire 18 months ago, the home at 102 Canyon Estates Dr. has sat in limbo awaiting demolition.

Eighteen months ago, Tonya Love’s house caught on fire. She and her sons were not at home at the time, but the second floor of the Colchester residence was gutted, leaving a charred, gaping hole in the structure. The house at 102 Canyon Estates Dr. remained standing for over a year before demolition, a process which began this Tuesday, on Dec. 10.

David Shea was at Canyon Estates on the day of the fire and on the day the house was demolished.

He recalled going into the house over a year ago, offering his help to recover personal belongings; archeologists searching for buried treasure. Although it’s not part of his job, Shea said folks don’t realize their photographs are often buried beneath charred ruins.

Shea’s company, Complete Demolition Service LLC, began deconstruction on Tuesday, but for over a year, the house remained standing, the black hole giving joggers and neighbors walking past a peek into the backyard. After intending to proceed with demolition in good faith of the permit, Love ran into unexpected costs and was forced to walk away.

The town planning department sent the resident a notice of violation in October 2018, in regards to the permit that had apparently not been utilized and the burnt structure still standing at Canyon Estates Drive. The town ordered the building be taken down and removed within 30 days.

But the letter was returned to sender, and the bank, which had taken control of Love’s home, was allegedly unresponsive.

The house stayed the same and the family seemed to disappear.

As the months dragged on, the town’s attempts to contact both Love and the bank to move forward on foreclosure seemed fruitless, pushing past the house’s one year anniversary into the fall of 2019. Under state statute, an unsafe structure must be demolished in the interest of public health, and 102 Canyon Estates Dr. was deemed unsafe by multiple inspectors. The town then has the ability to remove the property.

But according to planning and zoning director Sarah Hadd, this is only a last resort option for the town. “We had exhausted all options,” she said, emphasizing how rare it is for the town to condemn and demolish a house. “Only twice in my career have we had to exercise this power. It’s a very unfortunate circumstance... [We] need to remember there’s a human element here that we all need to be aware of.”

Shea, who demolishes for a living, said houses like 102 Canyon Estates sit in limbo all over the state, leaving small communities with limited staff and resources to clean up after them.

“The bank isn’t being cooperative,” Shea explained, regarding the house at Canyon Estates. “It’s left Colchester with the responsibility to assume cleanup.”