Incumbent selectboard members Pam Loranger and Jeff Bartley are both running for reelection. 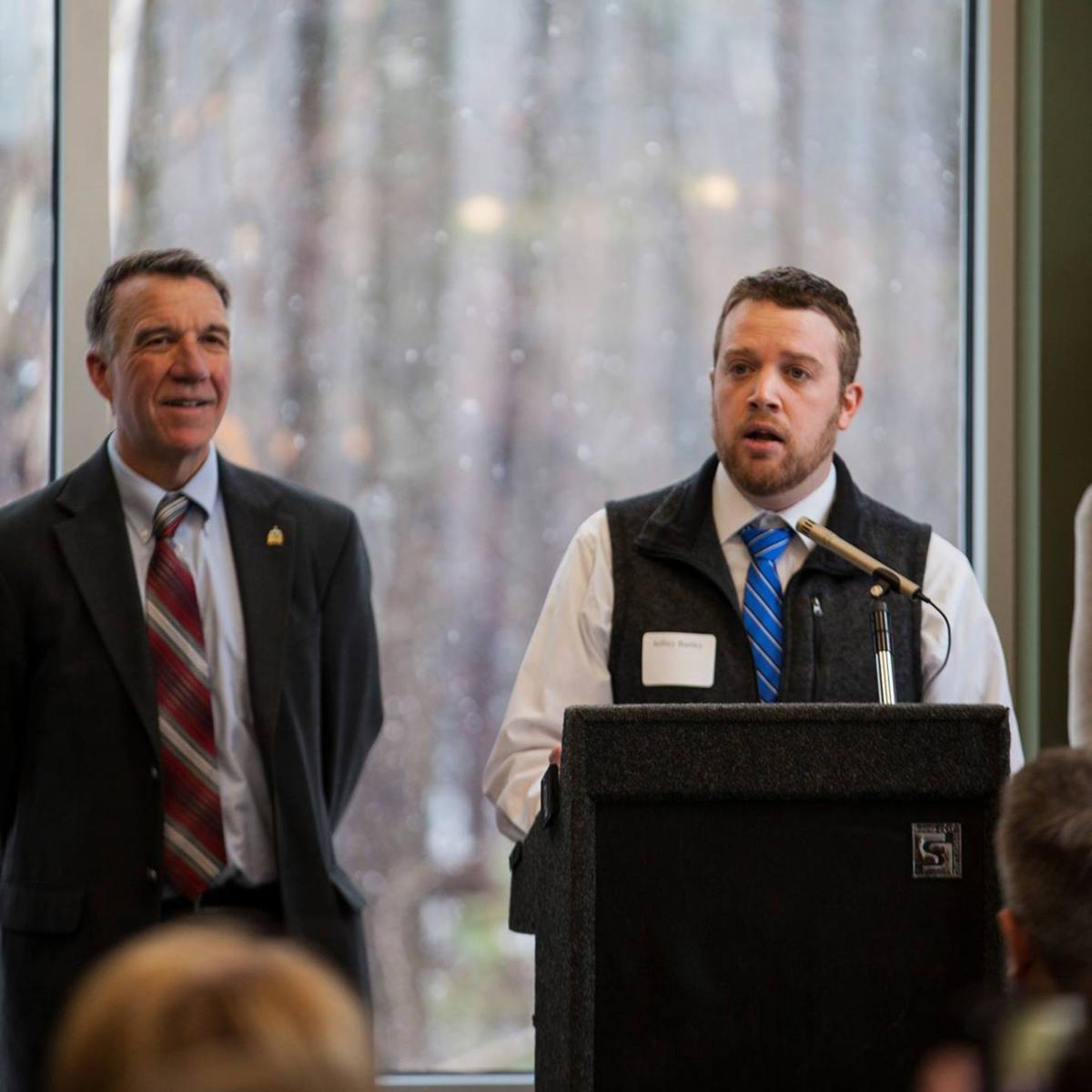 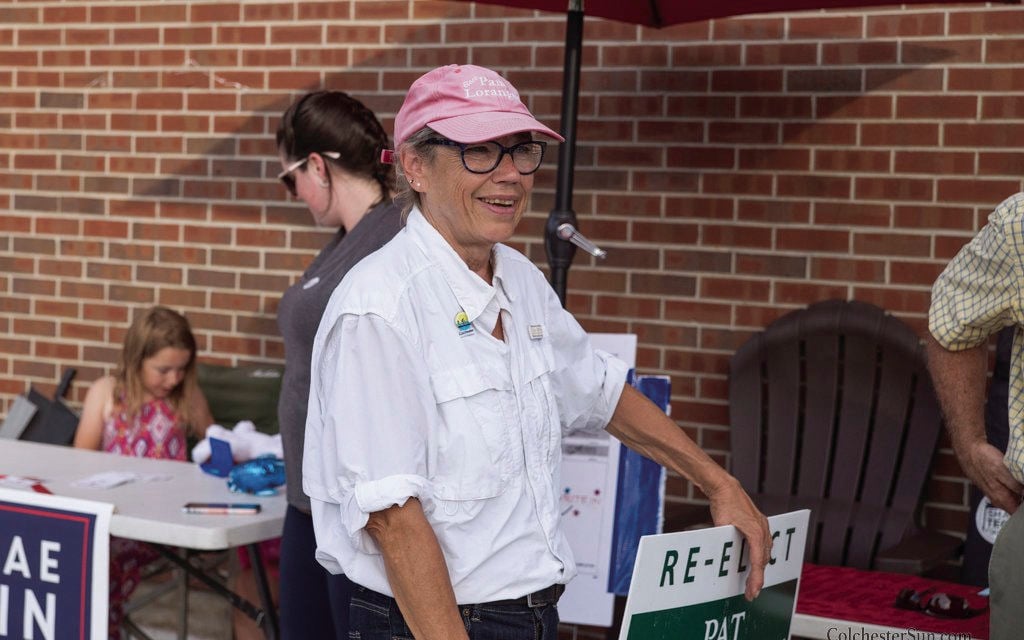 Incumbent selectboard members Pam Loranger and Jeff Bartley are both running for reelection.

Three seats on the Colchester Selectboard are up for grabs this year and only two sitting members plan to run for re-election—the third seat is wide open.

The terms for selectboard members Herbert Downing, Pam Loranger, and Chair Jeff Bartley are set to end in March. The remaining members of the board include Tom Mulcahy, whose seat is up for re-election in 2022, and Jacki Murphy, up for re-election next year.

Bartley announced his run for re-election on Jan. 3. “It’s been an honor to serve Colchester residents for six years and I hope to have the opportunity to continue,” said Bartley in his announcement. He was first elected to the board in 2014 and made chair in May of 2019, following former selectboard Chair Nadine Scibek’s resignation. Outside of his work on the selectboard, Bartley works as a sales and marketing manager for Champlain Valley Expo. “It’s a non-partisan position which is awesome because it puts the focus on things that matter,” he said of his experience serving on the board.

Loranger has only served on the selectboard since August of last year, but she said she’s also submitted her petition for re-election. Since she joined the board mid-2019 to fill a vacant three-year seat, Loranger must run for election in 2020 if she wishes to continue to serve the three-year term, as well as run again in 2021 for the next full three-year term cycle.

Before joining the selectboard, Loranger served as chair of the Planning Commission, leading the board through much of its research and outreach last summer regarding the Malletts Bay Initiative. “This board commission will help me consolidate twenty years across the broad spectrum; it’s one area where I can bring all of those different experiences together and put them to best use,” Loranger told the Sun back in August when she first joined.

Downing, who has served on the board since 2011, will not run for re-election, leaving the third selectboard seat wide open to new faces.

So far, Bartley hasn’t heard of any competition for his seat but he has heard rumblings of other candidates. “It’s a low threshold, which is nice,” he explained, creating more opportunity for anyone to apply and leveling the playing field.

To run for election, a candidate must collect at least 30 signatures and file a petition with the Town Clerk’s office by Jan. 27 at 5 p.m. According to Assistant Town Clerk Wanda Morin, only Loranger and Bartley have filed petitions for the seat so far. Colchester residents will vote for the candidates on Town Meeting Day, March 4.