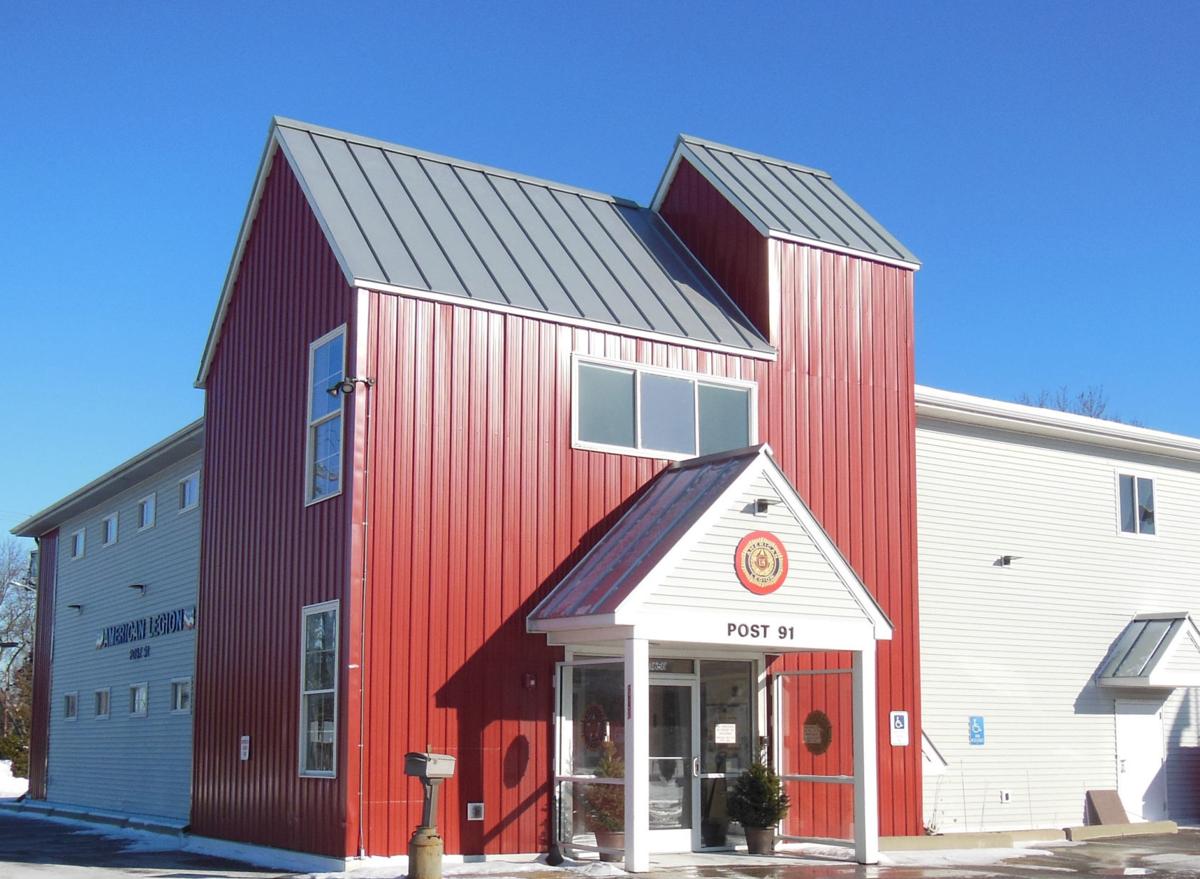 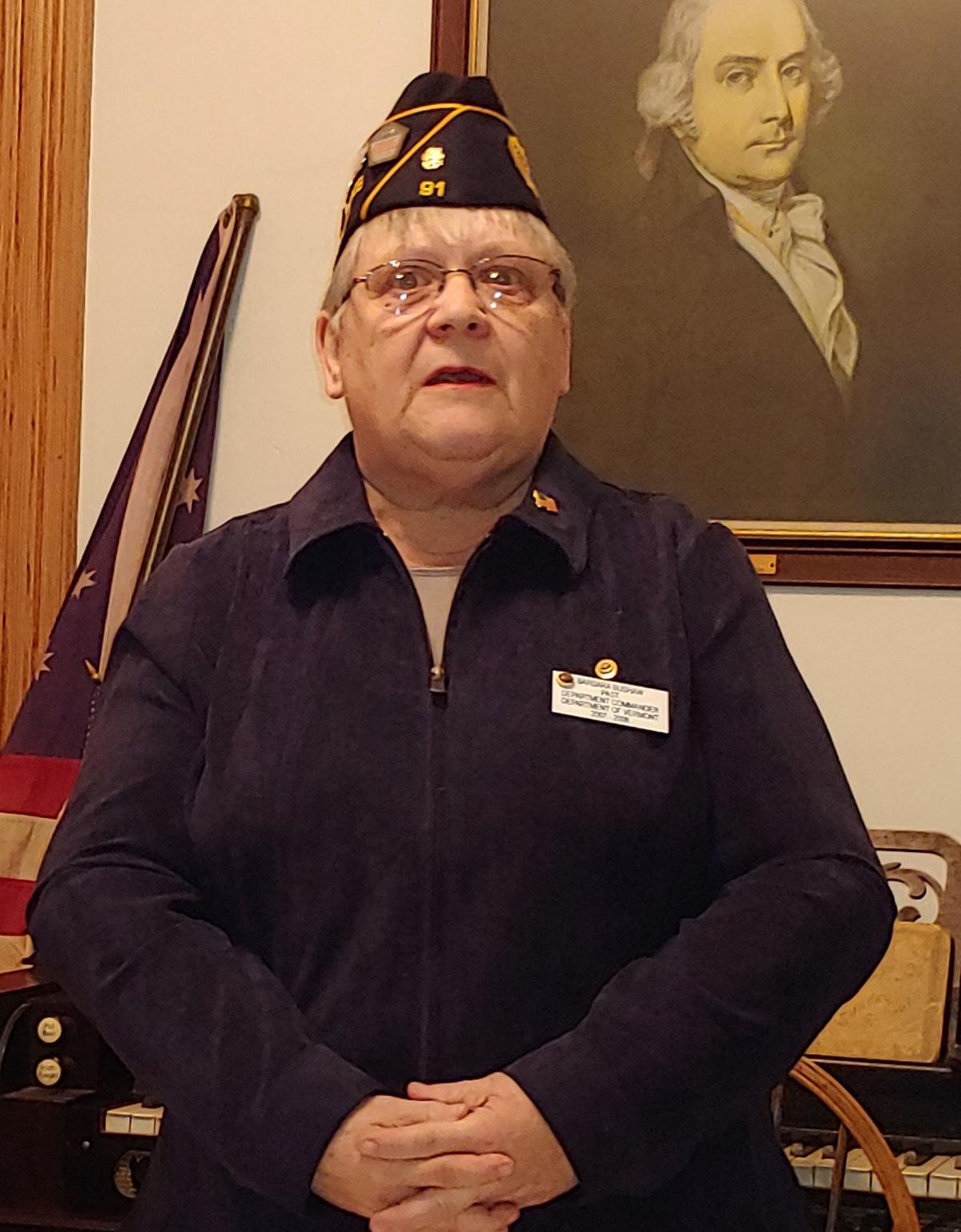 Barbara Bushaw is one of the original founders of our local Post 91. 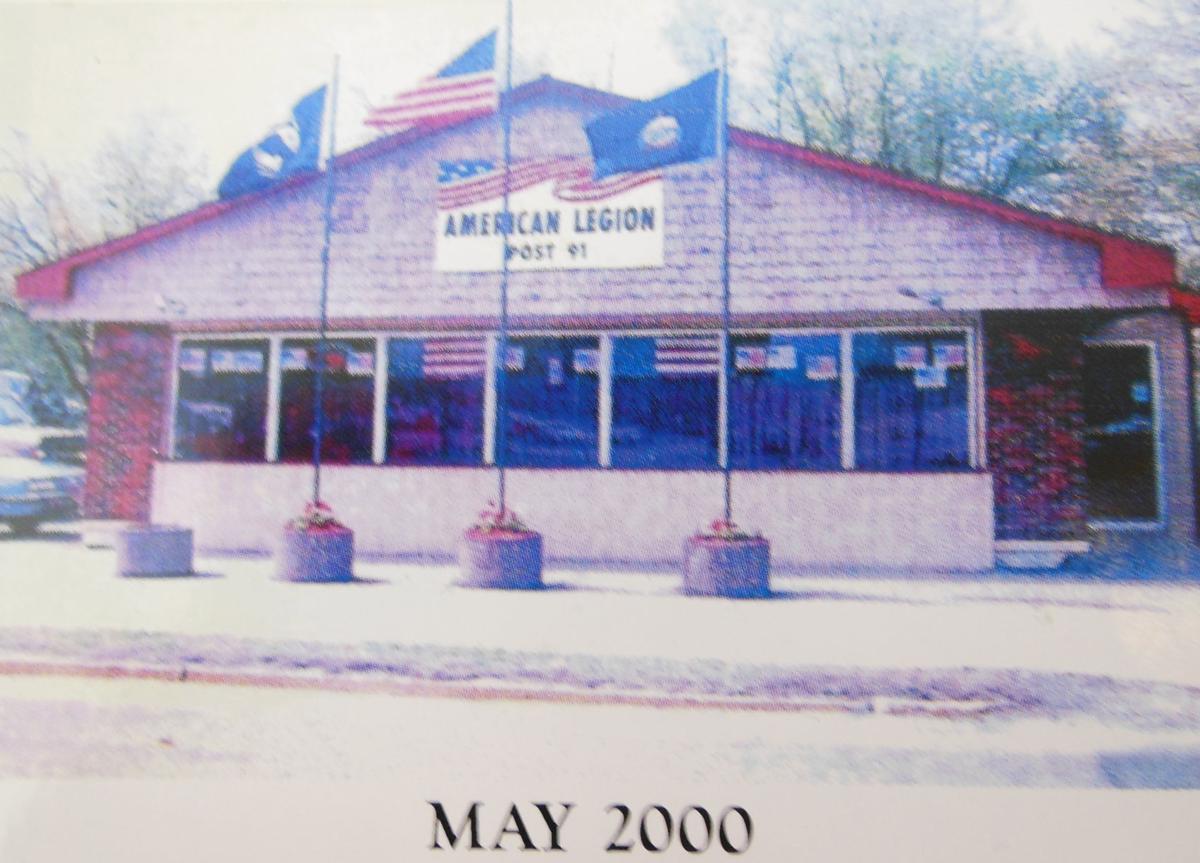 Barbara Bushaw is one of the original founders of our local Post 91.

The American Legion was first chartered by Congress in 1919 as a patriotic veterans organization. Focusing on service to veterans, service members and communities, the Legion evolved from a group of war-weary veterans of World War I into one of the most influential nonprofit groups in the United States. Membership swiftly grew to over one million and local posts sprang up across the country. Today, membership stands at over two million in more than 13,000 posts worldwide. The posts are organized into 55 departments, one for each of the 50 states, and additionally for the District of Columbia, Puerto Rico, France, Mexico and the Philippines.

Over the years, the Legion has influenced considerable social change in America, won hundreds of benefits for veterans and produced many important programs for children and youth. The four pillars of the American Legion are: 1) Veterans Affairs and Rehabilitation, 2) National Security, 3) Americanism, and 4) Children and Youth.

Barbara Bushaw, Past Post Commander and one of the original founders of our local Post 91, presented a wealth of historical information about its development over the years. Actually, it all began in Winooski at the Regular Veterans Association (RVA) in 1999. In order to establish a new charter for a post, a minimum of fifteen people were required; fortunately, they had forty. After meeting at the RVA for a few months, the group began fund raising towards the goal of acquiring its own building. Members and enthusiasts participated in Sunday coin drops as well as other fund raising efforts and eventually were able to lease space in Colchester at the former Zachary’s Pizza building across from Fanny Allen Hospital. That location worked well for a time as it had a full kitchen, meeting space, and nearby support from both the Vermont Army and Air National Guards.

After approximately four years at that location, the members had raised enough money to purchase a building at the intersection of Routes 2A and 7, the former and well-known Pierre Restaurant. The members eagerly undertook restoration of the building, excited and proud to have achieved the honor of their own building. But in 2009, disaster struck in the form of an accidental electrical fire that destroyed the entire building and its contents.

According to Commander Bushaw, what saved Post 91 and its membership after the devastating fire was—surprisingly—the loan of a very large and sturdy tent from Camp Johnson. Under the tent, the post was able to successfully operate well into the chilly days of late autumn while recovery plans were made and implemented. In addition to a very dedicated membership, architects, engineers, plumbers, and carpenters all stepped forward to help design and build the three-story building that stands today. Kitchen equipment was acquired from the former Knights of Columbus building in Essex.

The building now enables meeting space for organizations that include not only the American Legion, but also the Legion Auxiliary, Sons of the American Legion, and Blue Star Mothers. Fundraising efforts for the post’s programs and services continue through Sunday breakfasts, weekday lunches and Thursday dinners that are open to the public, as well as space rental for group events such as wedding receptions.

Anyone who has served federal active duty in the United States Armed Forces since December 7, 1941, and has been honorably discharged or is still active, is eligible for membership in the American Legion.

For more information about the American Legion, visit legion.org. Follow local Colchester Post 91 on Facebook for updates about upcoming events, including meal menus and the ever-popular musical performances.